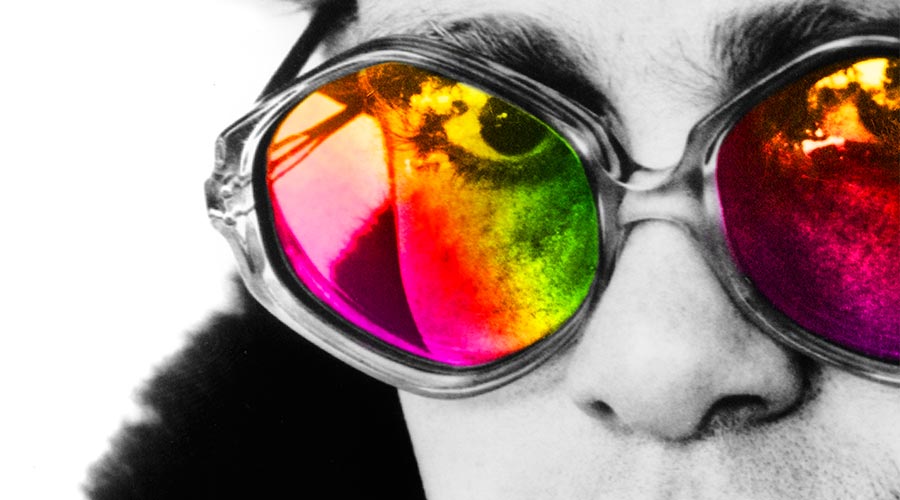 Audiobooks, from serious to sassy, are part of a growing market that is embracing new techniques. These books-for-the-ears used to feature only one talented narrator, occasionally two. Some now offer an entire cast of voices, with music and sound effects, too. All this is good news for story lovers who like nothing better than for someone to read to them. And you can listen on everything from smartphones and smartwatches to tablets, desktops and laptops. The following books are perfect for a summer road trip and also offer an escape from the news of the day. 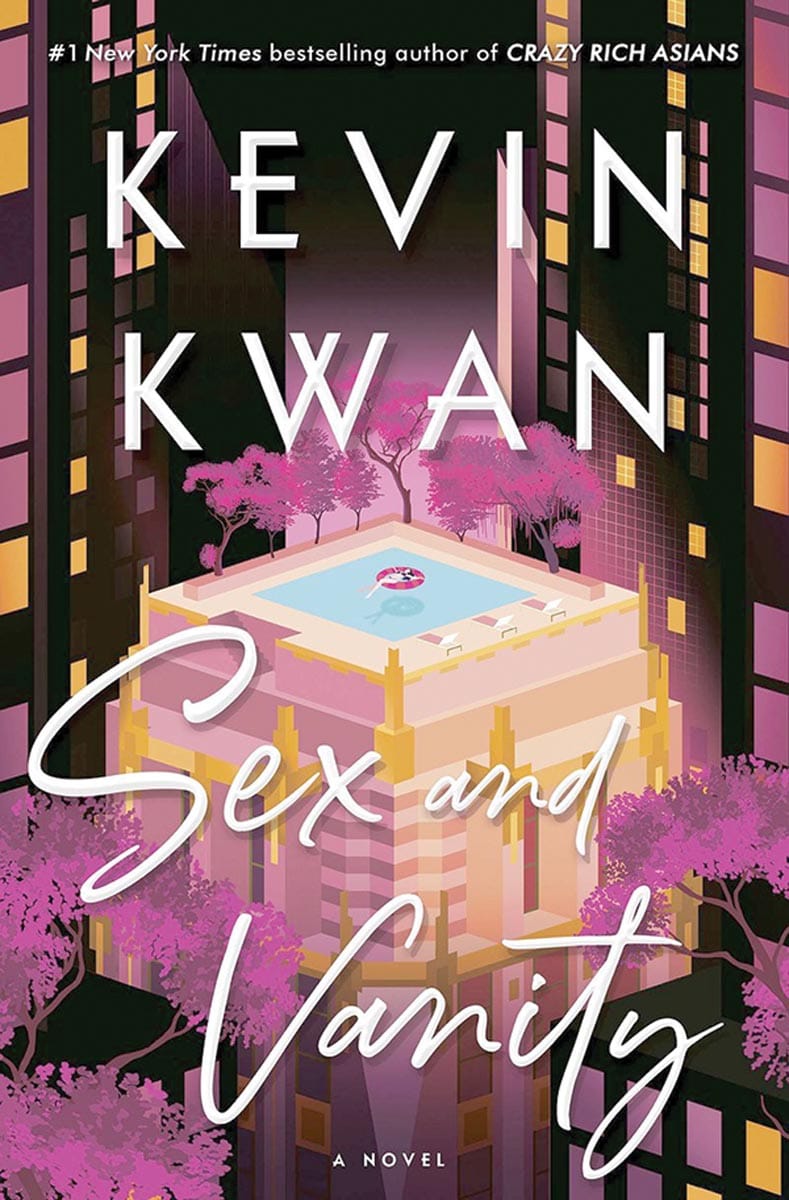 Sex and Vanity by Kevin Kwan and narrated by Lydia Look This stand-alone story follows Kwan’s wildly popular Crazy Rich Asians. Travel plans on hold? Join this master of satire for trips to the Hamptons as well as to Italy and an extravagant wedding in a story that pokes fun at the super rich. Expect a cast of characters and plenty of entertaining excess: Givenchy gowns, white truffle and caviar pizza, helicopters for taxis.

Mexican Gothic by Silvia Moreno-Garcia and narrated by Frankie Corzo. Noemí Taboada, a chic debutante with a stubborn will, receives a letter from her newlywed cousin begging for help. Of course, Noemi heads for High Place, a mysterious estate in the Mexican countryside that is her cousin’s new home. The grand house is full of secrets and supernatural terrors. The dread of the unseen keeps the tension high as even Noemi’s dreams become troublesome and she tries to escape. A psychological thriller, this may not be the best bedtime story for those who are easily unsettled. 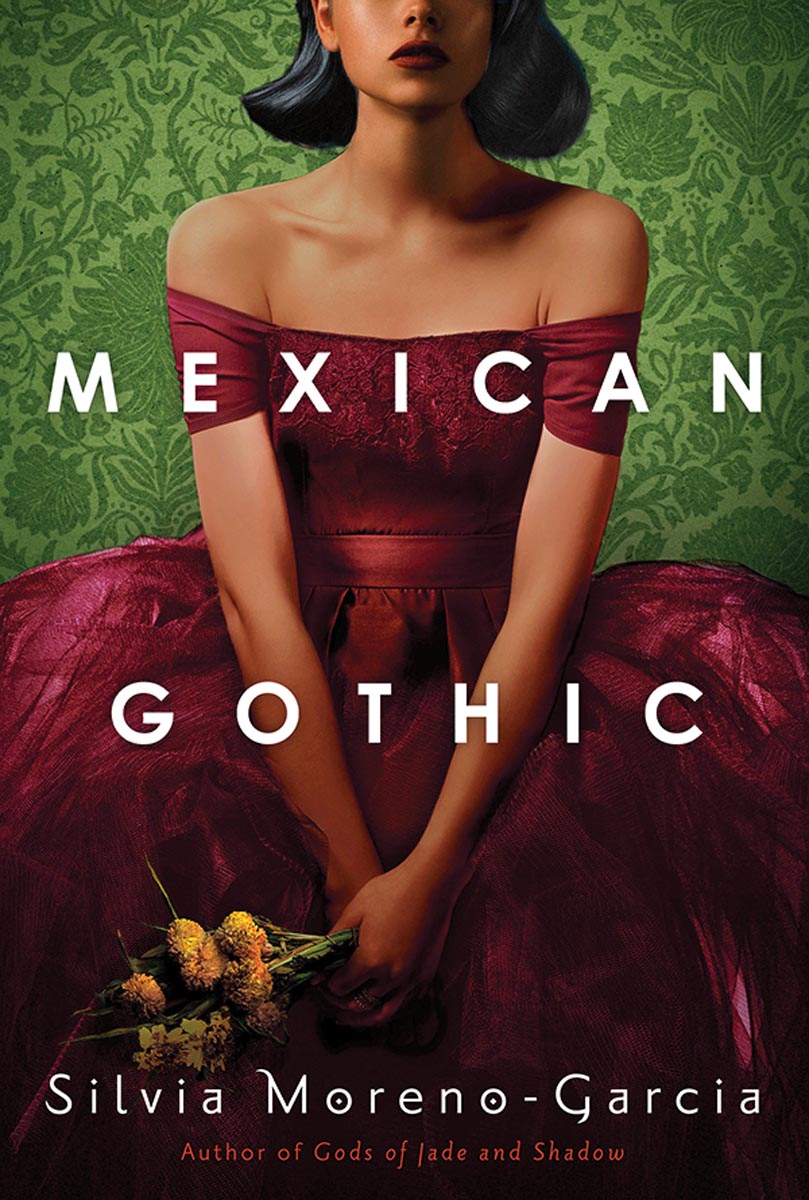 Me: Elton John by Elton John and narrated by Taron Egerton. Hailed as gossipy, self-deprecating and brutally candid, this is the extraordinary story of one of the most successful singer-songwriters of the modern age. Filled with racy narratives, it reveals a life lived at bewildering speed, fueled by talent, drugs and longings of the heart. John talks openly about his relationships, his will to get clean and his passions in what he says is the first and the only official autobiography. It’s also the basis for the movie Rocketman.

The Night Watchman by Louise Erdrich and narrated by the author. This writer is among my favorites. A member of the Turtle Mountain Band of Chippewa Indians, she is an award-winning author and powerful voice for native people. She is also an unerring guide to the landscape of the heart. Her grandfather was a tribal elder and a night watchman. This book is inspired by his true-life 1950s fight to confound the federal government’s efforts to dissolve a long-standing treaty and drive the Chippewa from their land. Sometimes with wit, and always with empathy, she reveals the ambitions, the love, the greed and the goodwill at the core of humankind. 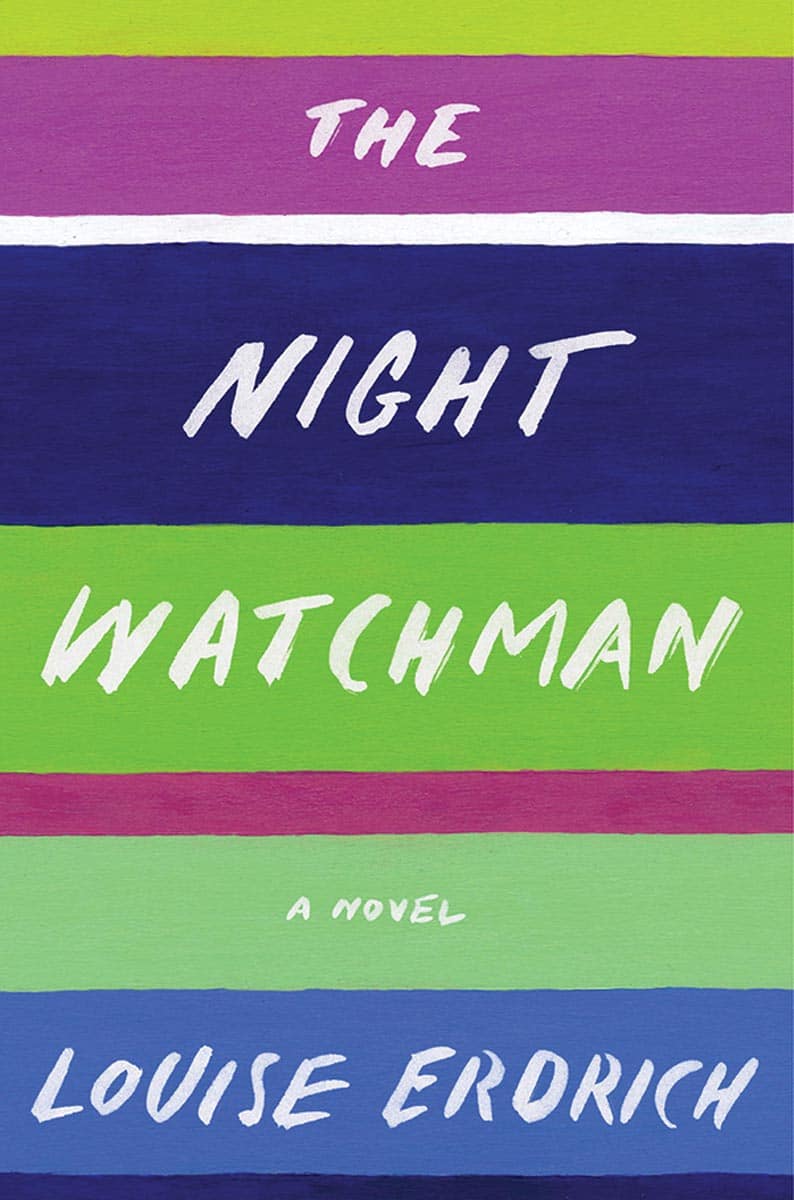 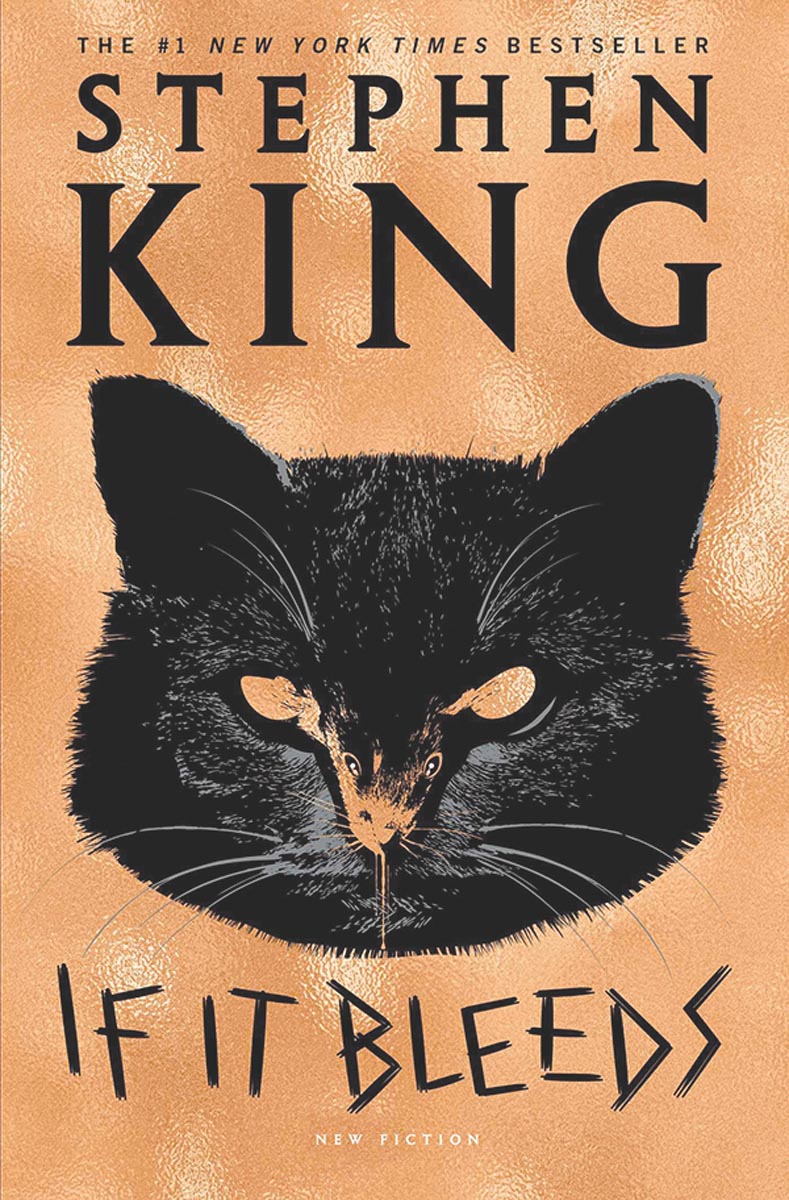 If It Bleeds by Stephen King and narrated by Will Patton, Danny Burstein and Steven Weber Every news reporter knows the old adage “if it bleeds, it leads.” The title story hinges on a bomb at a middle school, which would certainly catapult it into the leading-story category. But when private detective Holly Gibney, a recurring character in King’s works, watches the TV broadcast, she realizes that there is something a little “off” about the reporter who was first on the scene. This novella by the short-fiction master is joined by three others: Mr. Harrigan’s Phone, The Life of Chuck and Rat. Expect horror, humor and plenty of tension. As a bonus, King includes a note with each offering, giving insight into the origin of the story.