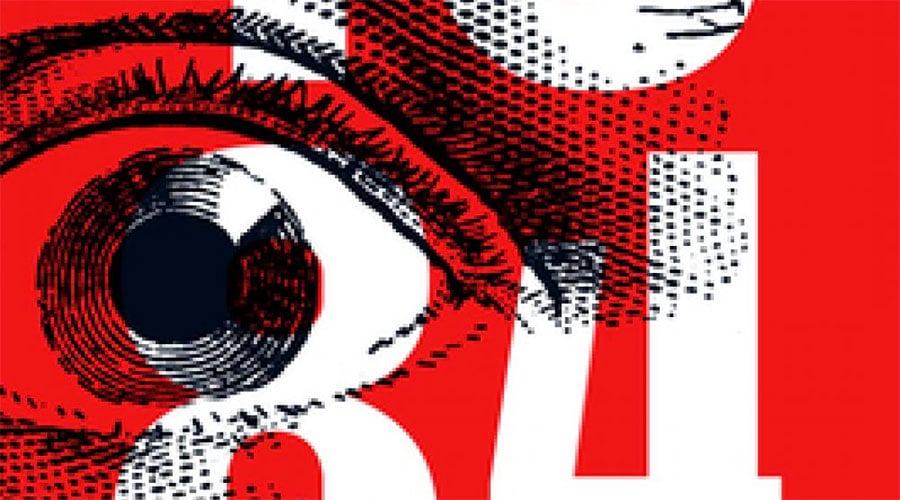 As soon as the calendar rolled over to 2021, I was ready for something new on my nightstand, but none of the “most anticipated” books of the new year were out yet. That gave me a chance to read some of the best books of 2020 that I’d missed. I craved a triumphant tale written by someone wise in the ways of the heart. I wanted memorable characters conquering astonishing odds while never forgetting the small things of life. I wanted fiction at its best.

Friends pushed the newest read by Erik Larson, a World War II story about Winston Churchill’s first year as England’s prime minister. The last thing I wanted was nonfiction history, no matter how well done. Still, I’ve been a Larson fan since I heard him talk 20 years ago. He was on tour with Isaac’s Storm: A Man, a Time, and the Deadliest Hurricane in History, his mesmerizing book about the massive storm that wrecked Galveston in 1900. I read it with my ears while driving to and from West Texas. On the return trip, after more than four hours in the car, there were still a couple of chapters remaining. I kept driving, looping through familiar neighborhoods, until I’d finished it. Larson has had a string of hits since, but no matter. I didn’t want another WWII story.

Then, only because I wanted to truthfully say I’d looked at it, I downloaded a sample of Larson’s The Splendid and the Vile: A Saga of Churchill, Family, and Defiance During the Blitz, and just like that, I was under the spell of a master storyteller and compelled to follow him to the end. This isn’t a big book of Churchill’s astonishing life. It is an intimate peek into his circle of friends, his family demands, his relationships with his staff and his enormous
sense of self.

Even as London endured 57 consecutive nights of bombing followed by six months of air raids, Churchill — and those close to him — soldiered on, tangled not only in the big moments of history but also answering the smaller pressures of life: a daughter who turned 18, a son who lived beyond his means, a grandson and namesake born, a friend who kept resigning a wartime post only to be persuaded again and again to stay, marriages that dissolved, romances that bloomed.

I found it a hopeful book and exactly what I needed in a troubled January: a true story of people clinging to love of family, country and personal values when the world was on fire, as well as the small things of life that required attention, too. This is nonfiction at its best. 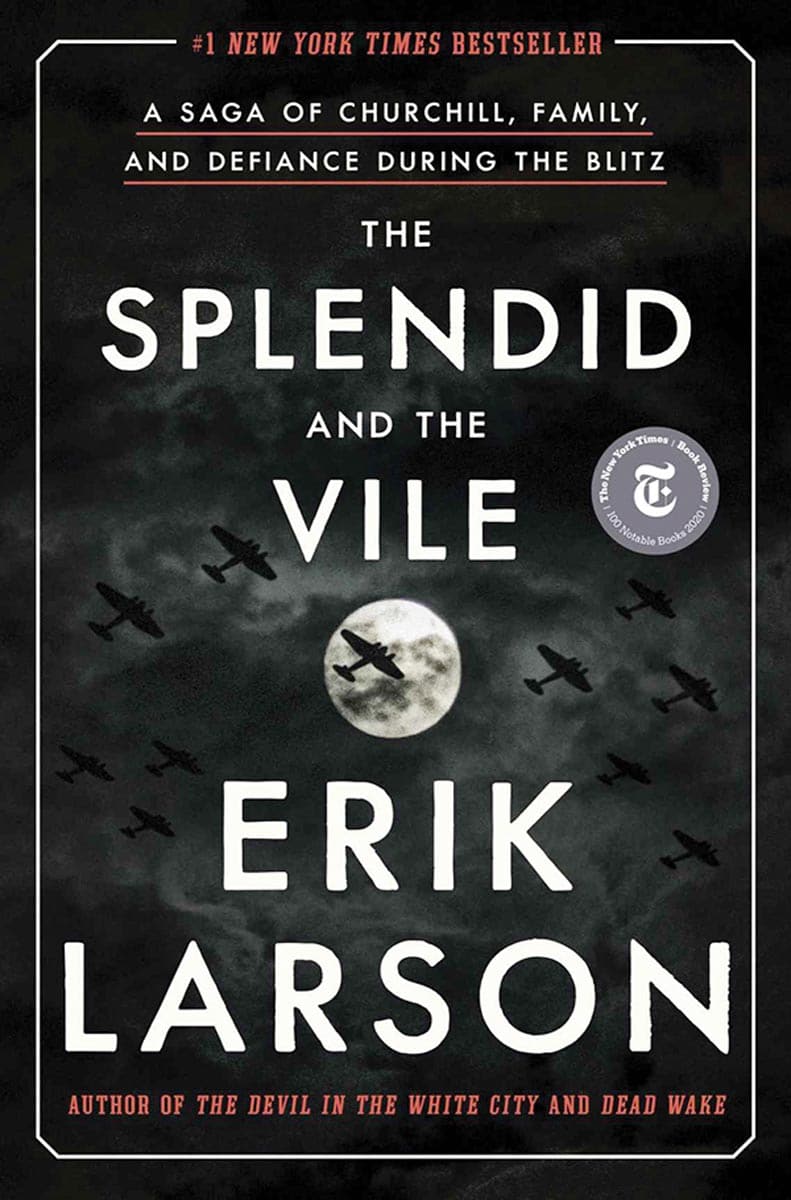 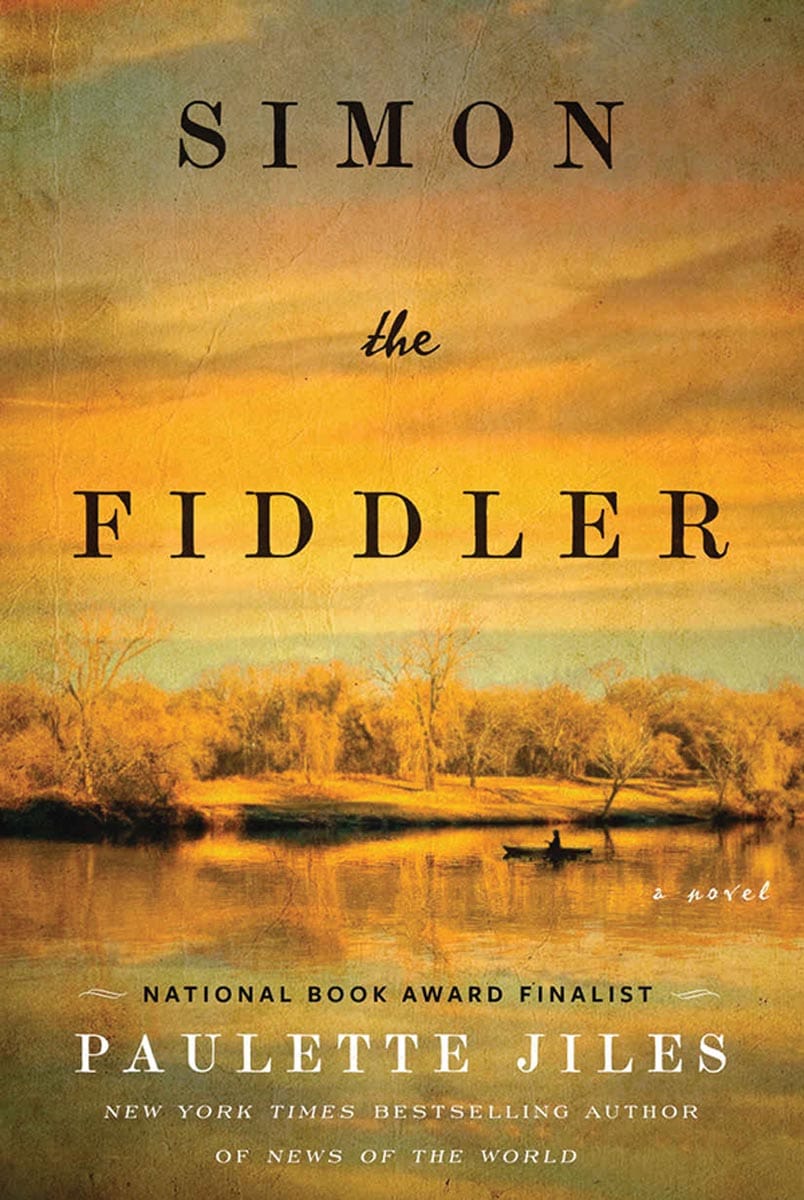 Next up in the new year was Simon the Fiddler by San Antonio-based author Paulette Jiles, a pick for our small book club. We had gobbled up her earlier News of the World long before there was any buzz — much less movie talk — about it. But the two are connected.

Set during the Texas Reconstruction, Simon is the story of a musician introduced in News of the World. He is a rare and clear-eyed paragon of courage, an artist who knows the worth of his art and of himself, and he never compromises. He is also a man in love, determined to marry an Irish woman who is an indentured servant.

After the Civil War, Simon Boudlin and his motley band of musicians travel the country surviving only because Simon always demands payment for their music. No matter the difficulties, he continues to dream of marriage, a place of his own and freedom to practice his art.

This book, too, is a good read full of hope, bravery and a reminder that art is part of all of these.

With mistrust, rage and identity politics intensifying across the nation, I picked up an old book that seems amazingly relevant. I soon learned that I wasn’t the only one reading George Orwell’s controversial 1984. The book has been moving up on the Amazon sales charts.

George Orwell was a pen name used by Eric Arthur Blair, a novelist, journalist and essayist born in 1903. He died in 1950, the year after 1984 was published.

This sci-fi dystopian novel is a cautionary tale about a country in a perpetual state of war with an ever-present government that manipulates, controls and rewrites all news and information to fit the state’s goals. Citizens understand that “Big Brother” is always watching and maybe, more importantly, that there is always a threatening, identifiable enemy that must be taken down.

In the next issue, I’ll tell you about new books soon to publish and talk about what’s on your neighbor’s nightstand. I’d like to know what your book club is reading, too. Drop me a note, and tell me about your favorites. 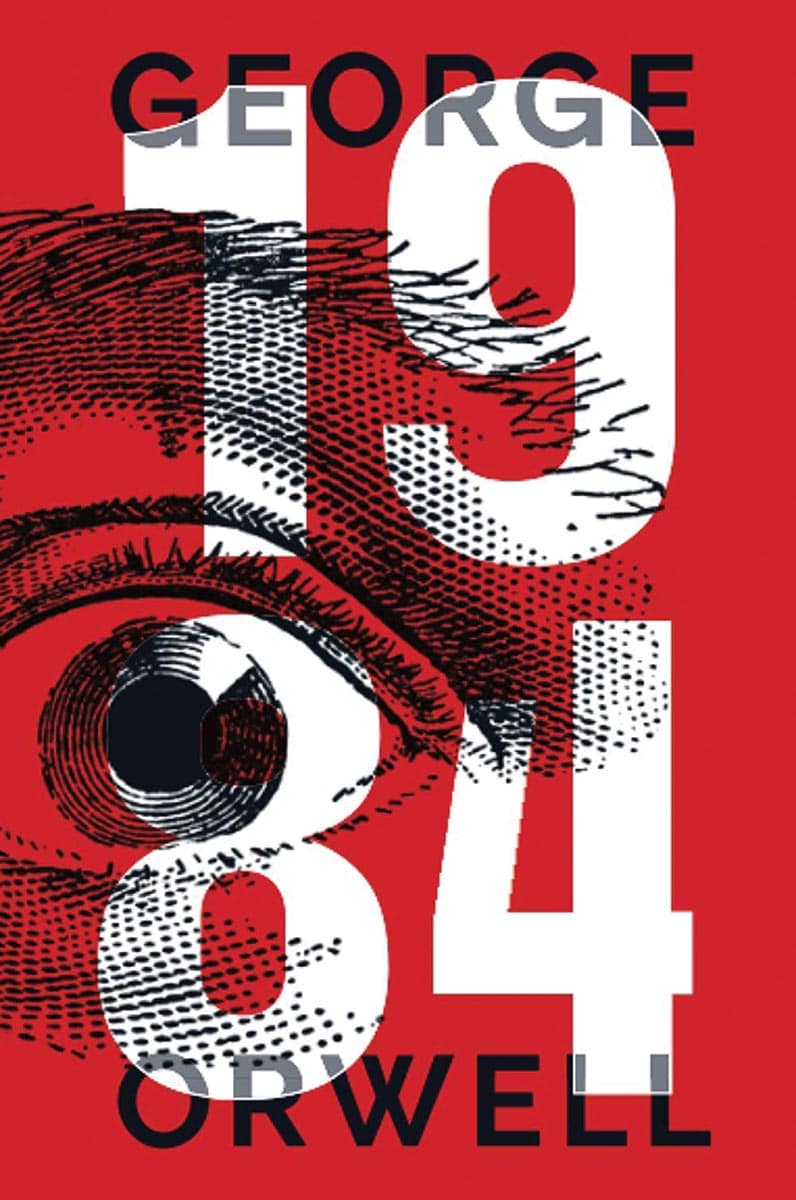