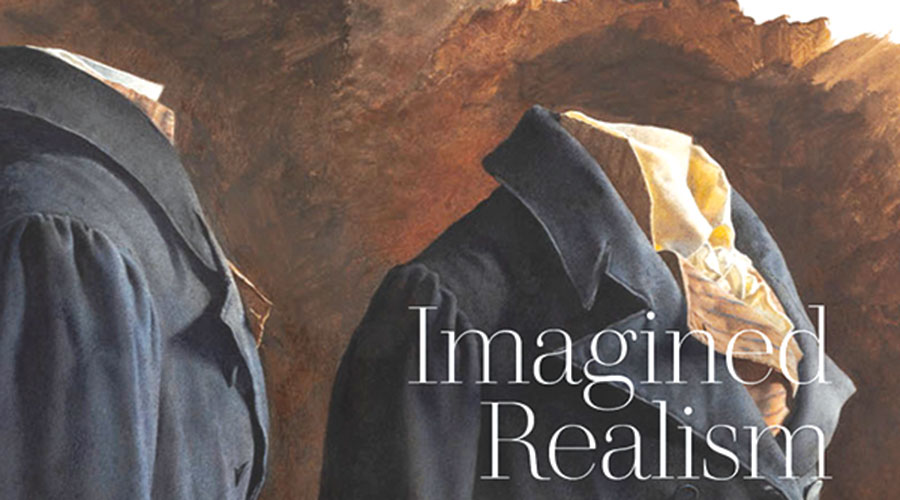 A “Secret” life, new work from a Pulitzer finalist and getting a start on holiday gifting

The women who gathered at River Crest Country Club on a recent afternoon were there to buy a book: Scared Fearless: An Unlikely Agent in the US Secret Service by Kathryn Clark Childers with Deborah Hickman Perry.

Friends Barbara Riley Rapp, Caro Jackson and Judy Graves, all celebrated for their longtime volunteer service in Fort Worth, hosted a signing party for the author. The book, published by Texas A&M University Press, was made possible by a generous gift from city benefactors Nancy and Ted Paup. Ted was there, too, the only man in the room.

He certainly knew many of the partygoers, all savvy veterans of Cowtown’s benefit circuit. The women lined up, credit cards at the ready, eager to do their part. They sipped wine and greeted friends they hadn’t seen in an age because of COVID.

They bought the book and welcomed the author but, truth to tell, many might have walked away with those books and never cracked the cover. And then the author stepped up with a microphone and, after a few brief words of introduction, read the prologue. By the third sentence, the audience was hooked. She could have read several chapters and those in attendance would have listened as long as she talked.

Kathryn, 73, is a woman with a past, several in fact: wife, mother, television news anchor, book publisher, caregiver for a beloved husband with dementia.

She is also a woman with attitude. In 1970, she was among the first five women selected to serve as a special agent for the Secret Service. The swearing-in ceremony of the women, all in their 20s, was reported with remarks about the color of their hair and their “lithe, well-shaped figures.”

This book, years in the incubation process, is something of a collection of lighthearted vignettes about Kathryn’s years in the Secret Service during the 1970s, a time of marked change for American women.

She writes about how she came to watch over young Caroline and John Kennedy and her interaction with their famous mother, Jackie. She reports about protecting Israeli Prime Minister Golda Meir and others such as Prince Juan Carlos of Spain. She tells stories about her undercover assignments cracking counterfeiting rings.

The pages are peppered with famous names, but this is no kiss-and-tell. Instead, it’s something of a chronicle of gratitude, beginning with a father who believed she was remarkable, on to people who came into her life and recognized her value.

A quick read, this slender tome will delight anyone interested in the social issues of the 1970s, the women’s movement of that time or the Secret Service. 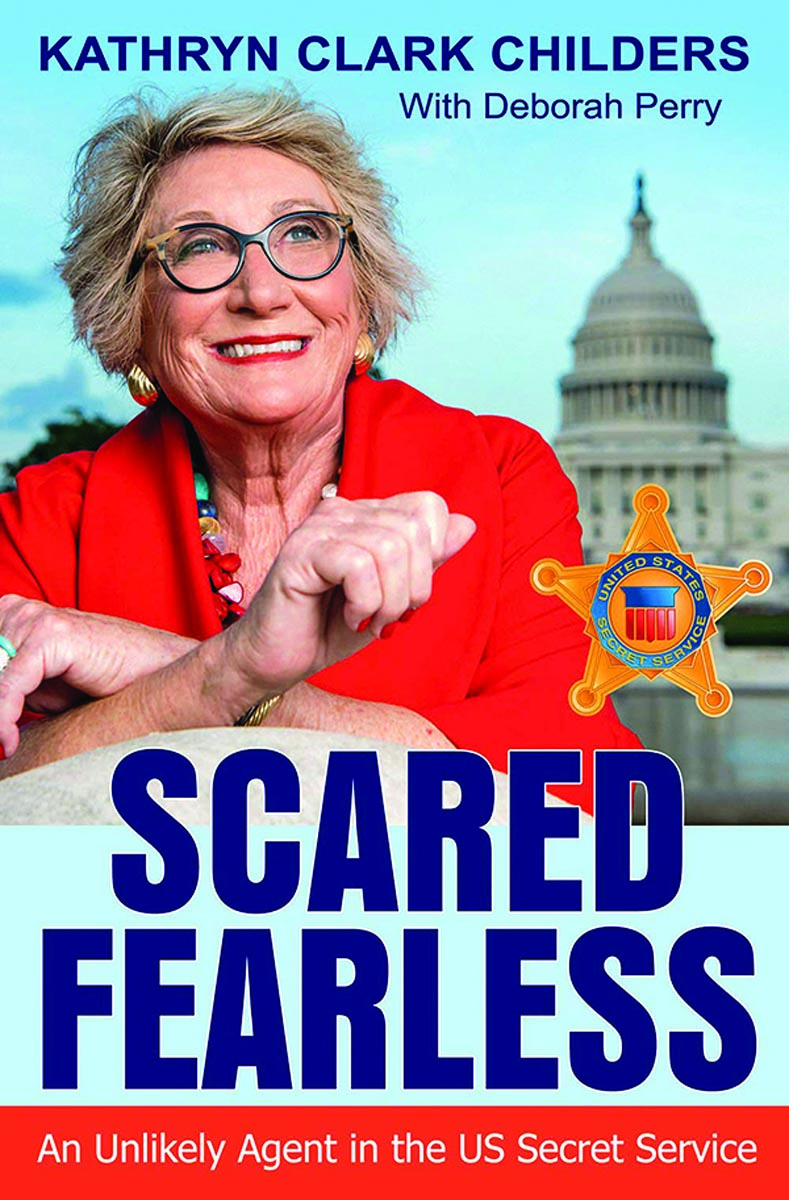 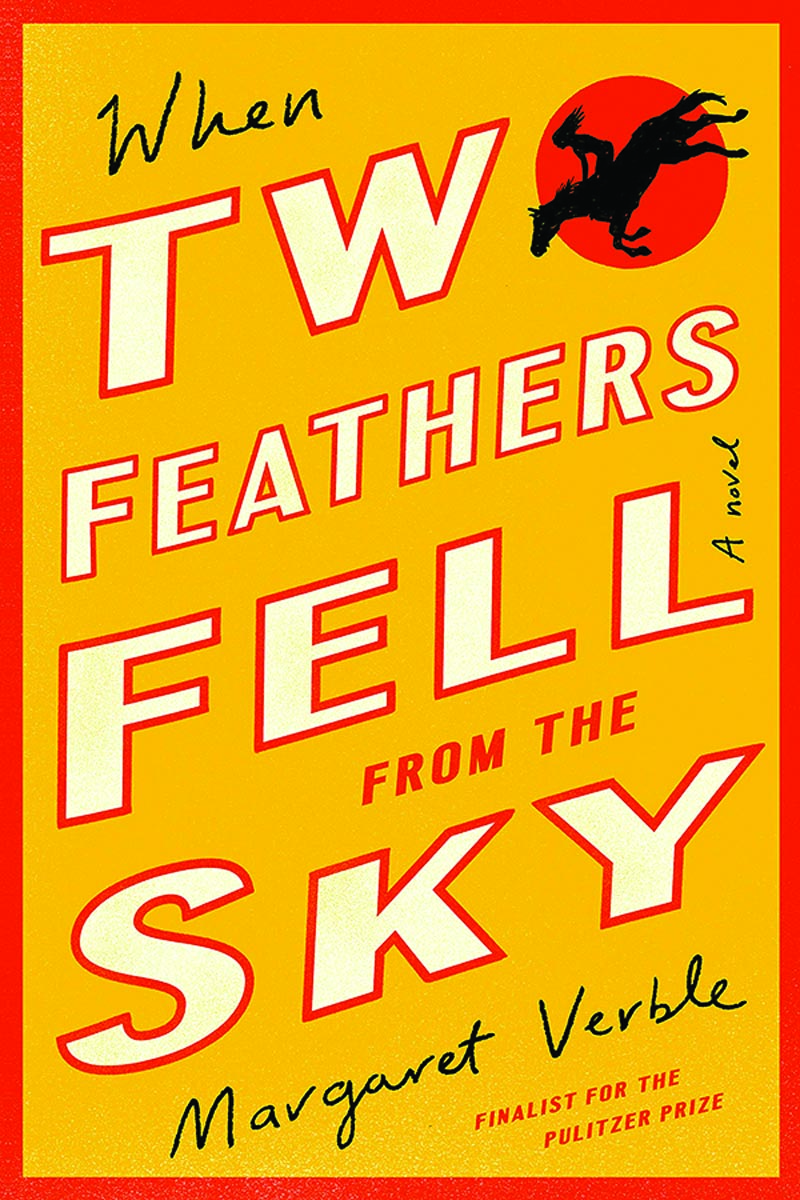 What’s on my nightstand

I’m just beginning When Two Feathers Fell from the Sky by Margaret Verble. She is a Spur Award winner for her Western fiction, a Pulitzer finalist and a citizen of the Cherokee Nation of Oklahoma. Her latest book is more a ghost story about unexpected friendships and the power of the past.

Two Feathers is a fearless Cherokee woman, a horse diver who tempts fate every time she plunges with her steed from a high platform into a shallow pool for an audience at the Glendale Park Zoo, a place that really existed in 1926 Nashville.

Two Feathers’ best friend is Hank, a horse-lover from a land-owning Black family. The pair find it hard to fit into Nashville’s highly segregated society. They are interesting characters, and the book is filled with them: zoo performers, employees and stakeholders including a veteran of the first World War who is haunted by his memories. The book follows a calamity and ensuing mysteries that Two Feathers and Hank must unravel.

The gift of books

If you’re thinking about what to get friends and family this holiday season, don’t forget the beautiful Imagined Realism: Scott and Stuart Gentling by the staff of the Amon  Carter Museum of American Art.

Featuring some 50 years of work from the late twins — longtime residents of the 107 — this is a must-have for art lovers as well as collectors of Fort Worth history and Texana. Buy it at the museum gift shop.

Devotees of Western heritage and the ranching way of life will appreciate a copy of It’ll Rain Someday… Always Does: A Historical Narrative by retired Fort Worth art dealer Carol Henderson (mentioned in my last column). The story of a pioneering family is complemented by beautiful photos of her Jacksboro ranch by local  photographer Jeremy Enlow. You can find copies at Monkey and Dog Books, 3608 W. 7th St., and at online booksellers. 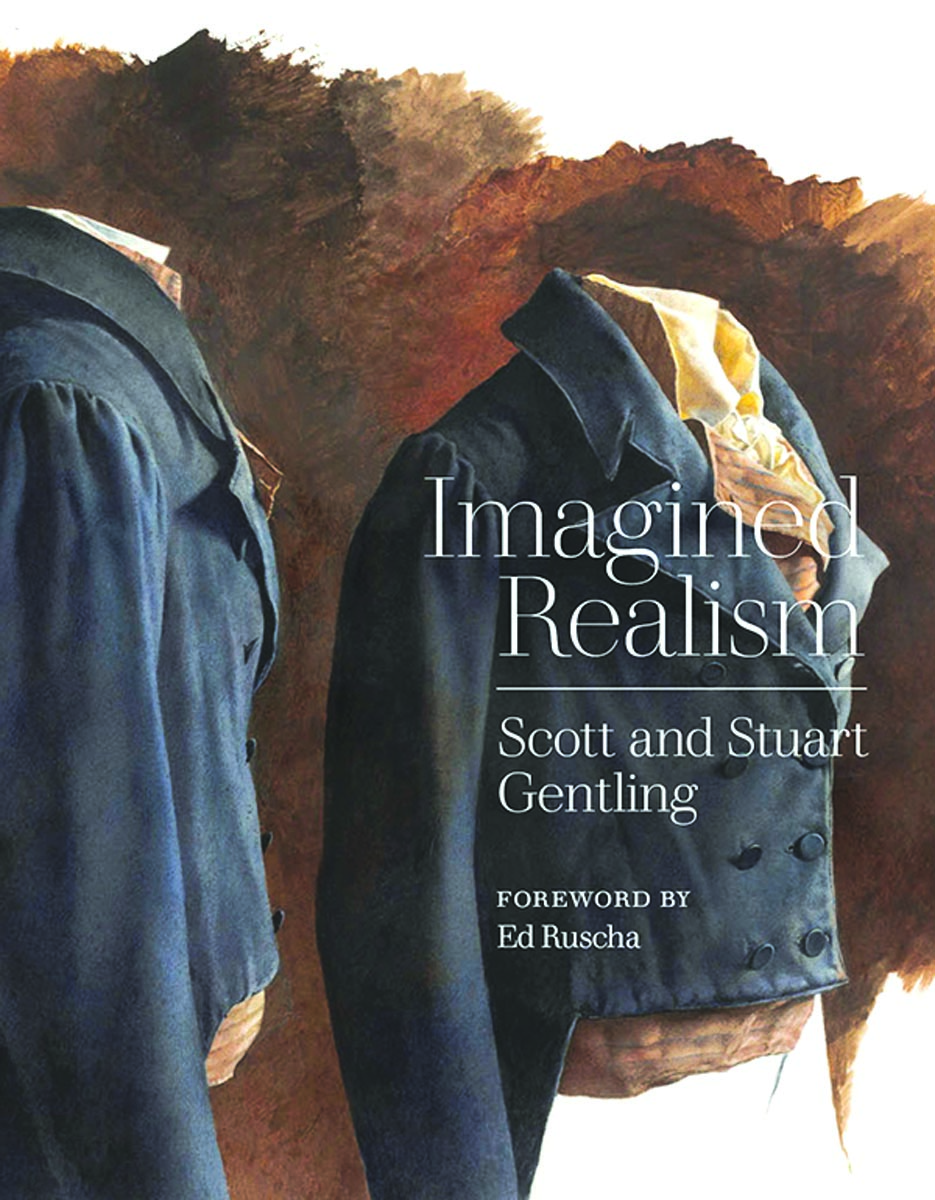