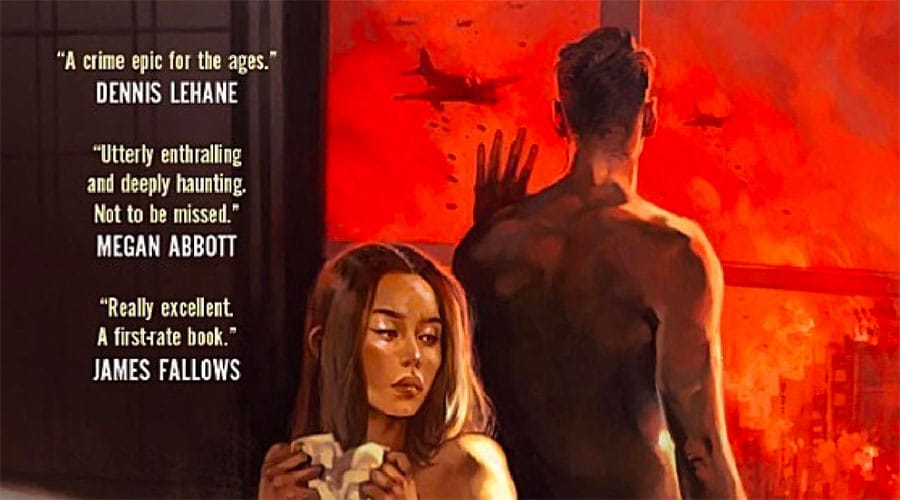 Mysteries: It’s all about the thrill of the hunt

One of the best things about going to get a haircut is running into people you haven’t seen for a while. I’m thrilled when I spot Marla Price, director of the Modern Art Museum of Fort Worth, at Goldwaves Salon in the 107. We always talk about books.

Price is an avid and eclectic reader who often loads up newly released titles and reads the stack in a single weekend. She always has at least one fresh tome to discuss; lately, she seems particularly interested in mysteries and thrillers.

On a recent morning, with her wet hair still wrapped in a towel, she thought carefully before plucking two titles from her list to recommend.

The first is Five Decembers by James Kestrel, which opens in 1941 with Joe McGrady, a young Honolulu detective, investigating a couple of murders. Following leads to Hong Kong, he is cut off from his home when Pearl Harbor is attacked.

The plot stretches through the war years and becomes more than a crime story. It is a tale of survival against all odds, a story of love and loss that Marla says is memorable. It has been nominated for Best Novel in the 2022 Edgar Awards and Best Thriller in the 2022 Barry Awards. 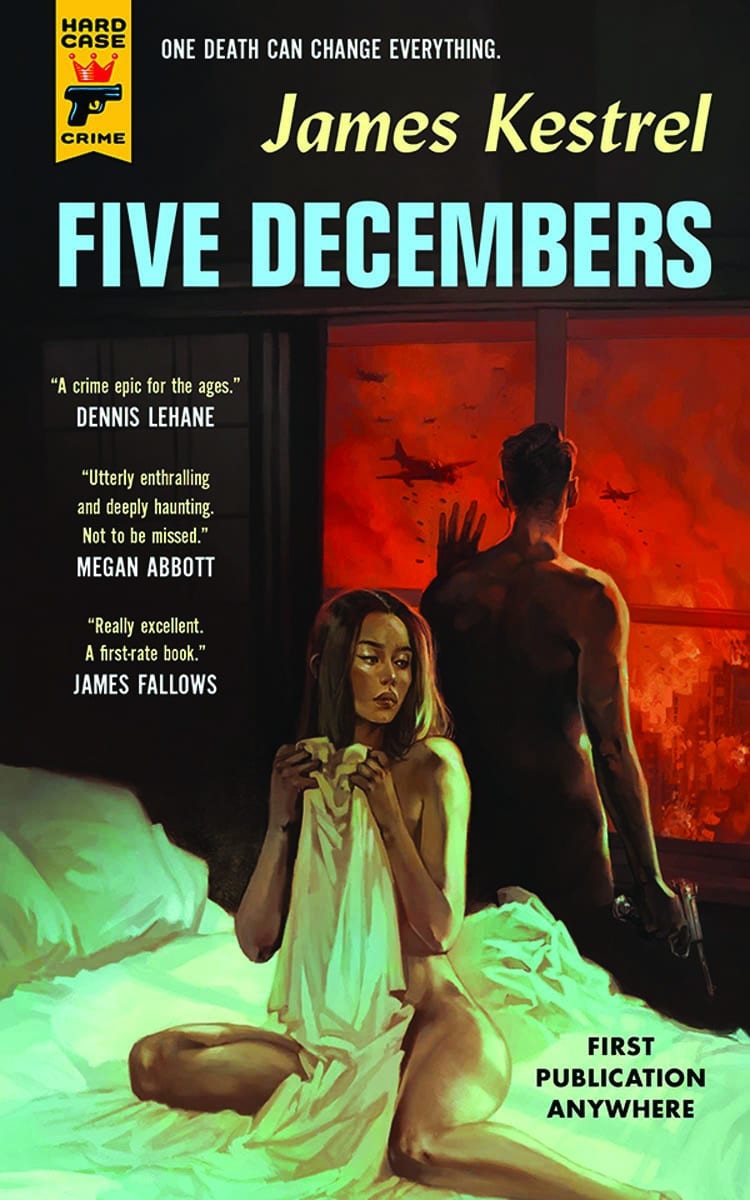 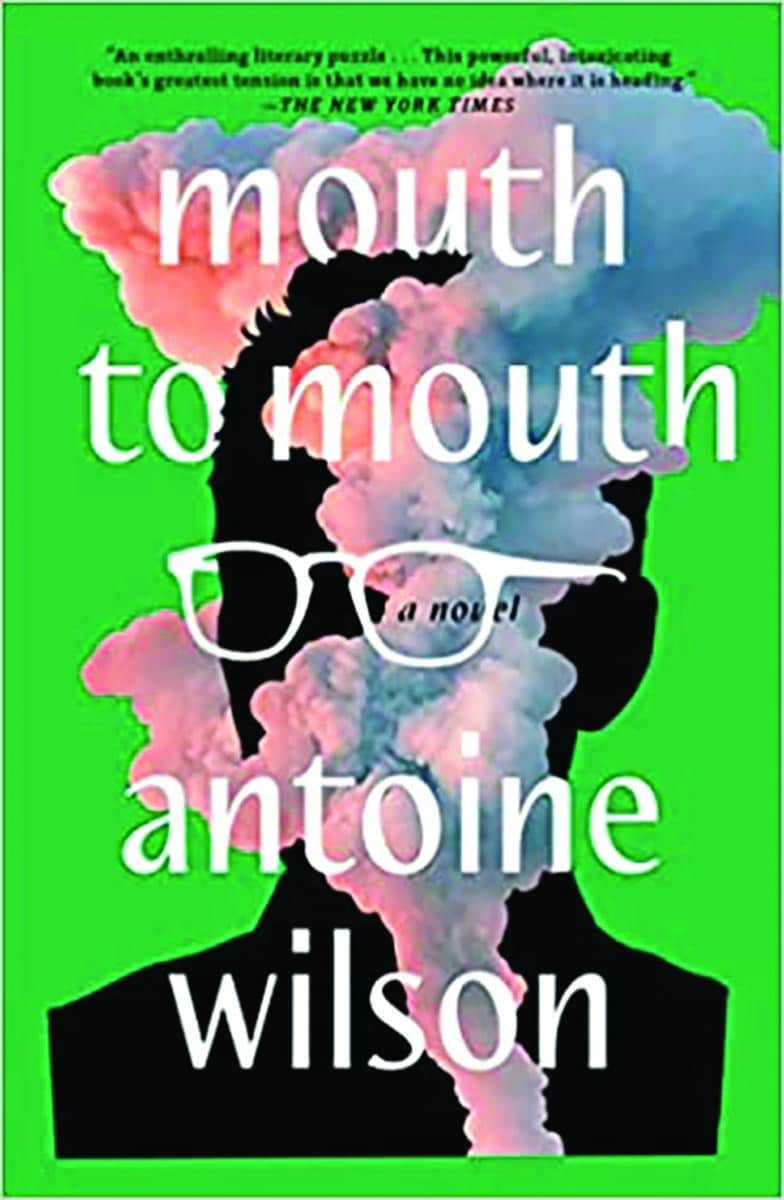 The second book, Mouth to Mouth by Antoine Wilson, is a sly page turner with a surprising conclusion, Marla says.

The story begins when two college acquaintances bump into each other in an airport and move to the first-class lounge to kill time while waiting for the boarding call.

Jeff Cook, one of the characters, controls the conversation with the story of his rescue and resuscitation of a drowning man a few years earlier. The act changes his life and makes him believe he is connected to the rescued man.

It turns out that the man is a respected art dealer who soon takes Jeff under his wing and introduces him to a quicksilver world where values are ever-changing, and taste and access are treasures to be guarded and exploited.

“You’ll want to finish it in one sitting,” Price warns.

I’ve already downloaded the sample, but that read will have to wait until I finish Thunder Road by Fort Worth author Colin Holmes.

An advance copy came to me by mail from CamCat Books, and I’m glad it did. Thunder Road offers believable dialogue that swirls around in a smoky atmosphere.

It’s a debut effort by Holmes, who has earned his spurs in the advertising industry and now works as the communications director for TTI while polishing his skills as a storyteller.

Part noir mystery, part science fiction, the tale is set in 1947 Fort Worth. Hard-up livestock detective Jefferson Sharp has lost his wife and his job. To keep his head above water, he hires on to find an Air Force major who has gone missing while owing a local mobster a sizable gambling debt.

The search takes Sharp from the gaming tables on Jacksboro Highway — also known as Thunder Road — to New Mexico ranchlands and secret facilities being built in the desert.

When the debris from what was said to be a crashed UFO is taken to Fort Worth’s air base, things take a giant step into the realm of science fiction.

Publishers saw challenges in this mashup of genres, and Holmes says it took a long time to get any interest in the manuscript. “They didn’t know where to put it on the shelf,” he says.

And so, he kept sending the book out to dozens of agents until one day, he sent out a tweet instead, offering just the nut of the story to fit the character count. That was it. Someone liked it, and just like that, the book was scheduled for rewrites and publication.

Thunder Road came out in February, and Holmes is busy on the sequel, as well as another science fiction manuscript that is in the rewrite stage. He has lots of plans for other works but admits he is holding on to his day job, too. 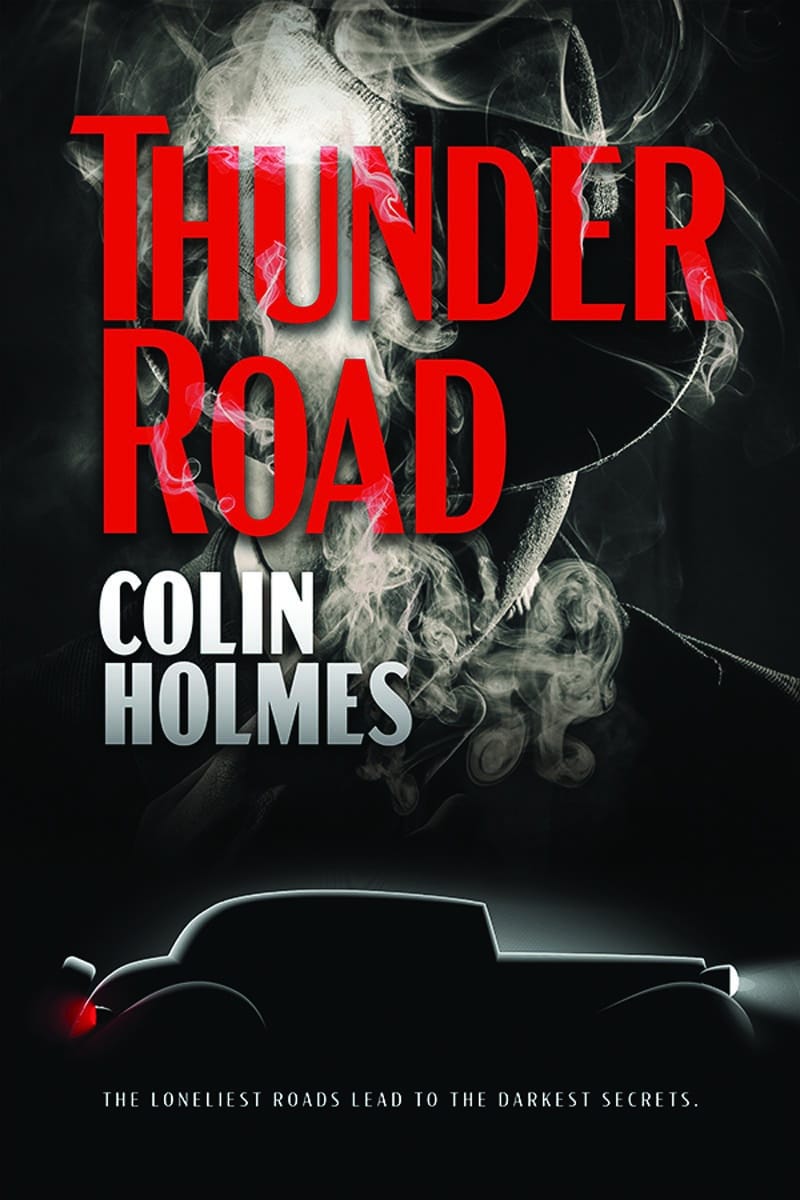