By Debbie Anderson November 10, 2022 No Comments 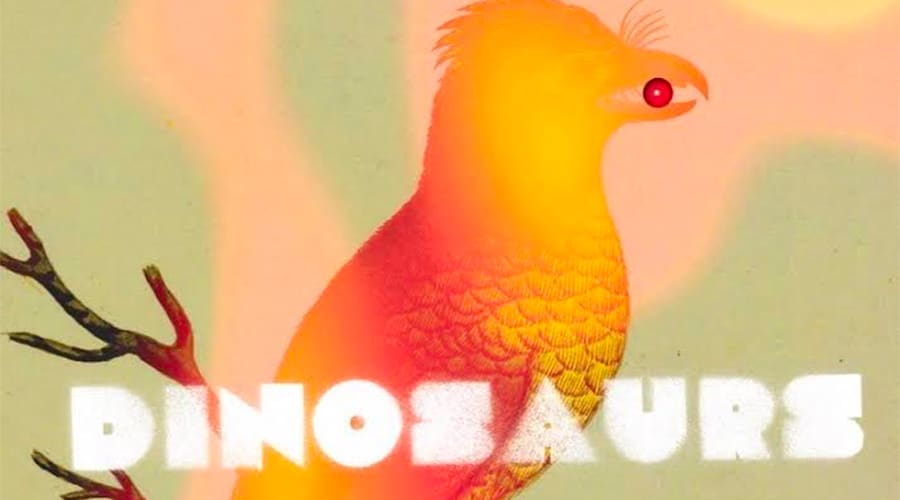 Winter is coming: It’s time to stock up

Another year has almost gone. And with shorter days and longer nights, I need plenty of books on hand. Here are a couple of new titles I’m considering, along with one I did enjoy. 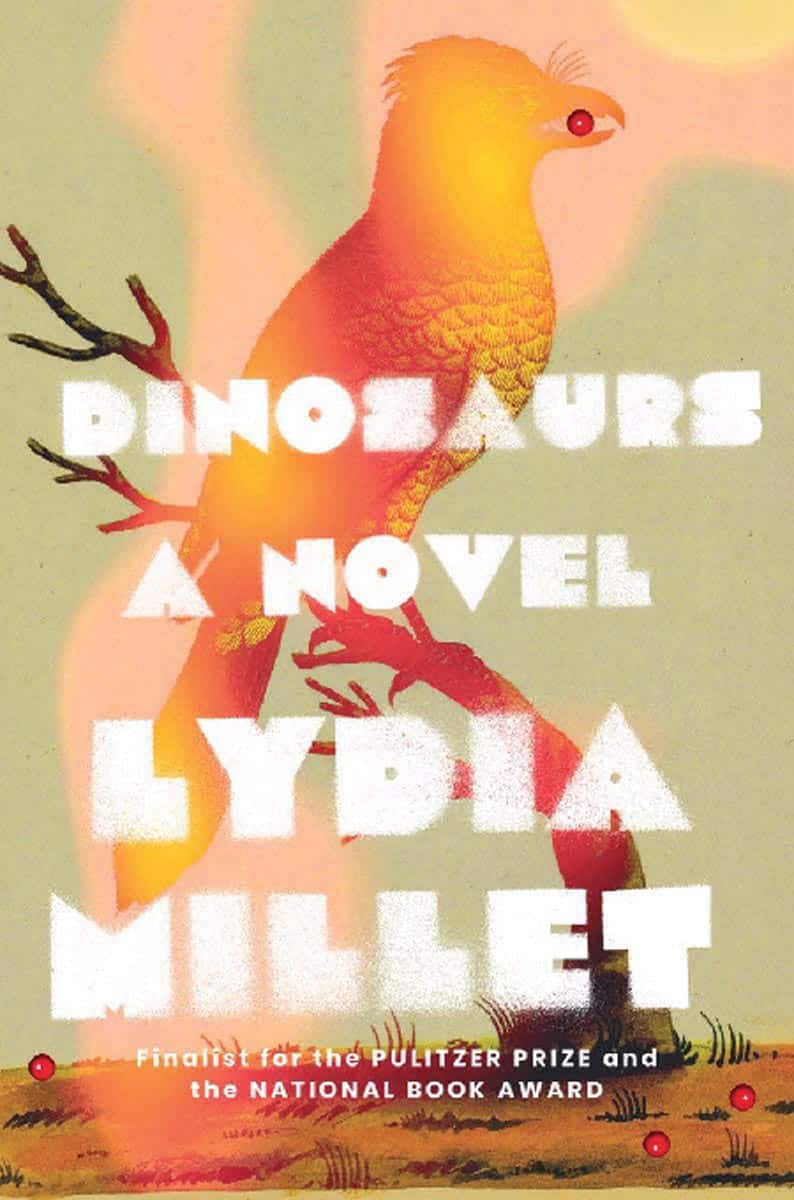 Dinosaurs: A Novel by Lydia Millet has been called a “quiet” novel. It’s the story of Gil, a wealthy and naive man who is a tad uncomfortable with his privilege. He sets out to do good and, along the way, becomes wiser. Sometimes droll, this book is said to be an invitation to see, forgive and love. It sounds pretty life-affirming to me, which is just what I need during these long, dark nights.

I haven’t read the 2017 runaway bestseller Little Fires Everywhere by Celeste Ng, which was adapted for television, but I am thinking about picking up her newest work, Our Missing Hearts.

Set in the not-too-distant future, an authoritarian government rules the U.S., canceling individual liberties, shutting down internal dissent and claiming the power to take children from parents whom it considers un-American.

After years of terrifying conflict, the people grow tired of fighting and, little by little, give up their freedoms. Political leaders feed the nation’s fear of a rising China, punish those who don’t show patriotic behavior and instill hatred of PAOs: people of Asian origin.

Bird, 12, is growing up in Cambridge with his affable father, Ethan, who has lost his teaching position and is now a librarian. Ethan is a go-along-to-get-along guy. But the new regime considers Bird’s mother a traitor. She is Asian, and that makes her son suspect, too.

The story opens with Bird getting a letter from his mother, who left the family when he was only 8. What is in the letter? And what do Bird and Ethan do with that information? There hangs the story. 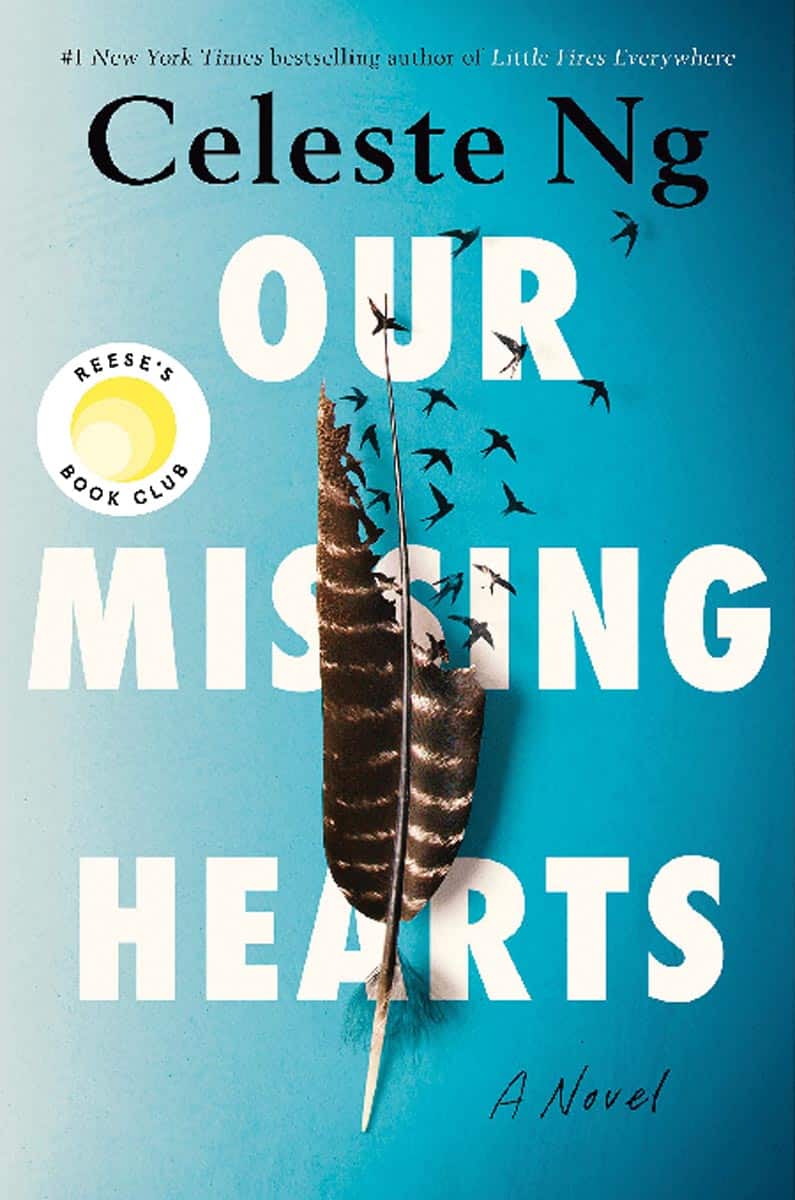 I have read Lessons in Chemistry, a debut novel by Bonnie Garmus, and found it an easy, entertaining story that was sometimes LOL funny.

Elizabeth Zott, a woman with a powerful brain but not a single grain of street smarts, is an authentic character and a true eccentric. She’s a scientist trying to make her way in 1961, when women had not yet begun to crack glass ceilings.

Zott loses her position at a university and, with limited options, turns her kitchen into a lab. She then takes a position hosting a television cooking show, which she uses to teach chemistry and empower her audience.

She falls in love with another brilliant but socially clueless scientist and befriends a savvy older woman who helps her with child care. The cast of characters is interesting, and the dialogue is often witty.

I was so charmed by the story of this strange and courageous woman that I didn’t mind the predictable ending. However, my friend Mary Alice Smith, an arts patron and a denizen of the 107, couldn’t forgive the too-perfect conclusion (never mind that she read the book in a single day).

I don’t know if she would read another of this author’s books, but I’ll watch for the next one and expect to be entertained.

Put Saturday, Nov. 19, on your calendar. Popular Fort Worth children’s book authors Michelle Marlow and her sister-in-law Cynthia Marlow have planned two events that day, both in the Van Cliburn Suite at The Worthington Renaissance Hotel, 200 Main St.

Take the kids from 10 a.m. to noon, when the writers will be reading from their newest book, I Can with Van. It’s their sixth book together; the other five are about articulation impairments and hard-to-pronounce letters.

I Can with Van is about a boy who learns to control his stutter after pianist Van Cliburn comes to him in a dream and teaches him to hum a happy tune.

Michelle, a speech pathologist, says that humming keeps the vocal folds open. She calls it a good first step in teaching those who stutter to talk on top of their air stream.

From 4 to 6 p.m., the authors have planned an adults-only event with some nibbles and piano music performed by a past Cliburn winner, who will be playing one of Van’s favorite pianos.

If you want to go to either event, dash off a quick RSVP to rsvp@endicottpr.com. If you forget to reserve a spot but find yourself in the neighborhood that day, Michelle says to drop in anyway. You can purchase the hardcover book through Texas A&M University Press at tamupress.com. 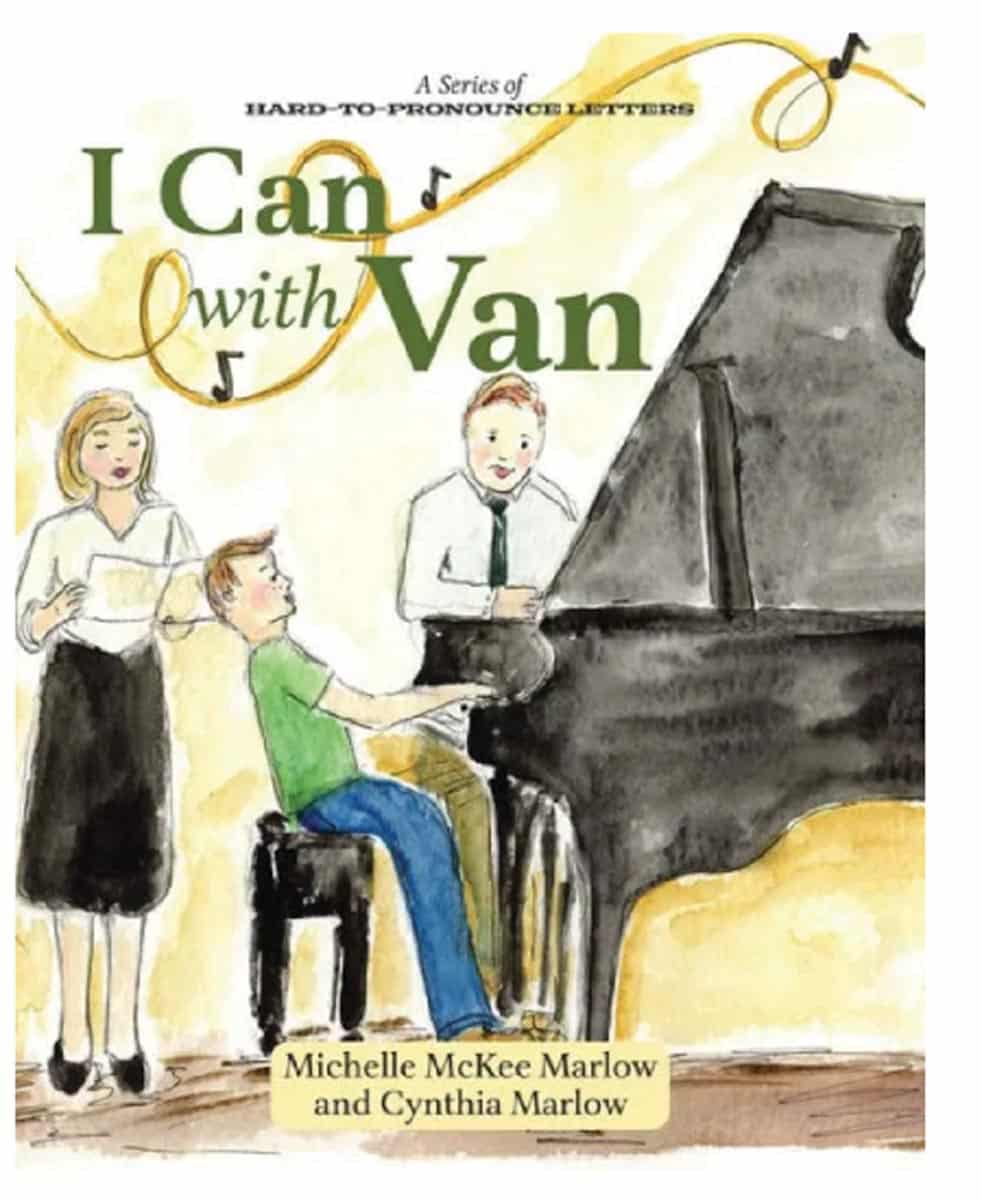