Book club material plus an appealing read for kids 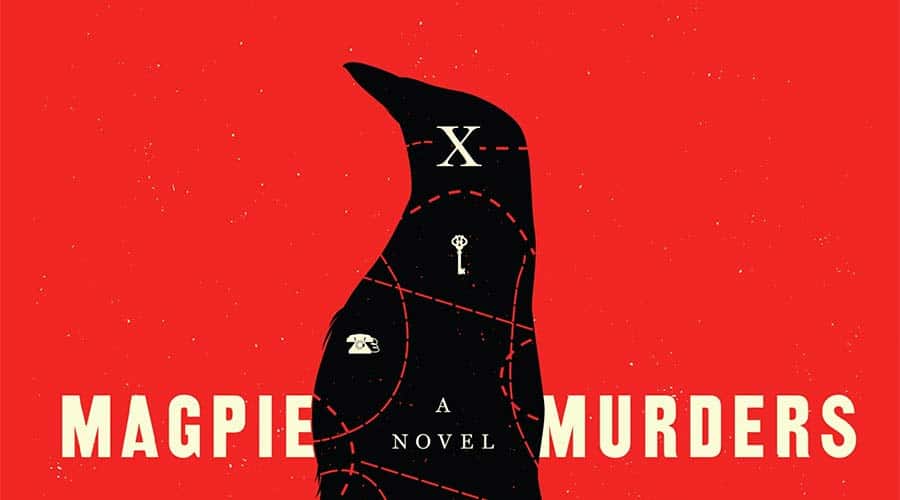 The current literary market is saturated with books by and about women, but I’ve made room on my nightstand for another.

Women Talking by Miriam Toews, published in April, has been praised by The New Yorker as “wickedly funny … fearlessly honest.” I’ve only cracked the cover, but this title, inspired by a true story, is sure to be a book club centerpiece in the months ahead.

It begins with a group of Mennonite women climbing into a hayloft to discuss what they should do to protect themselves and their daughters. They must decide before the men return, and the clock is ticking.

Over the last months, they have been drugged and raped by a group of men from their own religious community. Now, while the other men of the village are away raising bail to bring the offenders home, the women are figuring out what actions they are willing to take.

It certainly doesn’t sound like this story could hold even a smidge of humor, but again and again, reviewers mention the wry wit flavoring Women Talking.

The real story and the genesis of this book unfolded inside a Mennonite village in Bolivia from 2005 to 2009. The author, who was raised in a Mennonite community, understands the particular pressures of holding fast to a faith while thinking through the puzzle of free will, the power of evil and the authority of forgiveness. Of course, there is that slippery notion of responsibility to community, too. These are all solid topics for book club discussions. 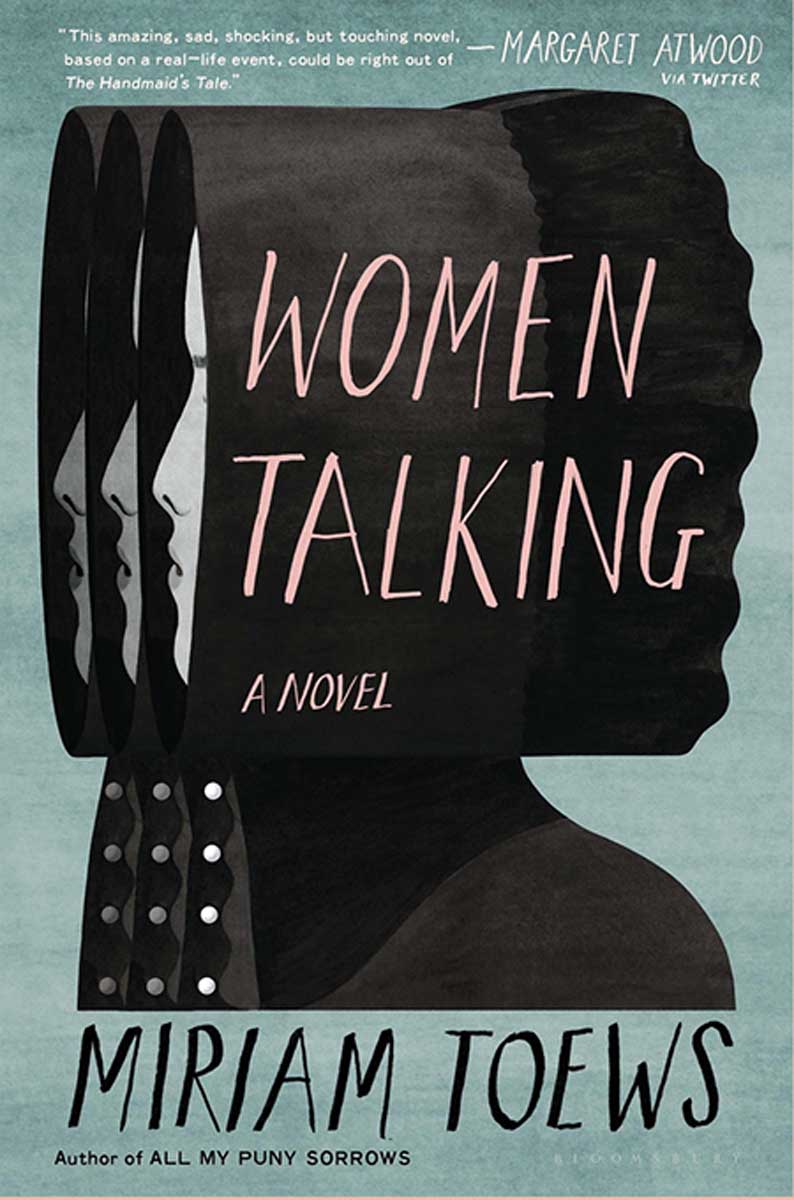 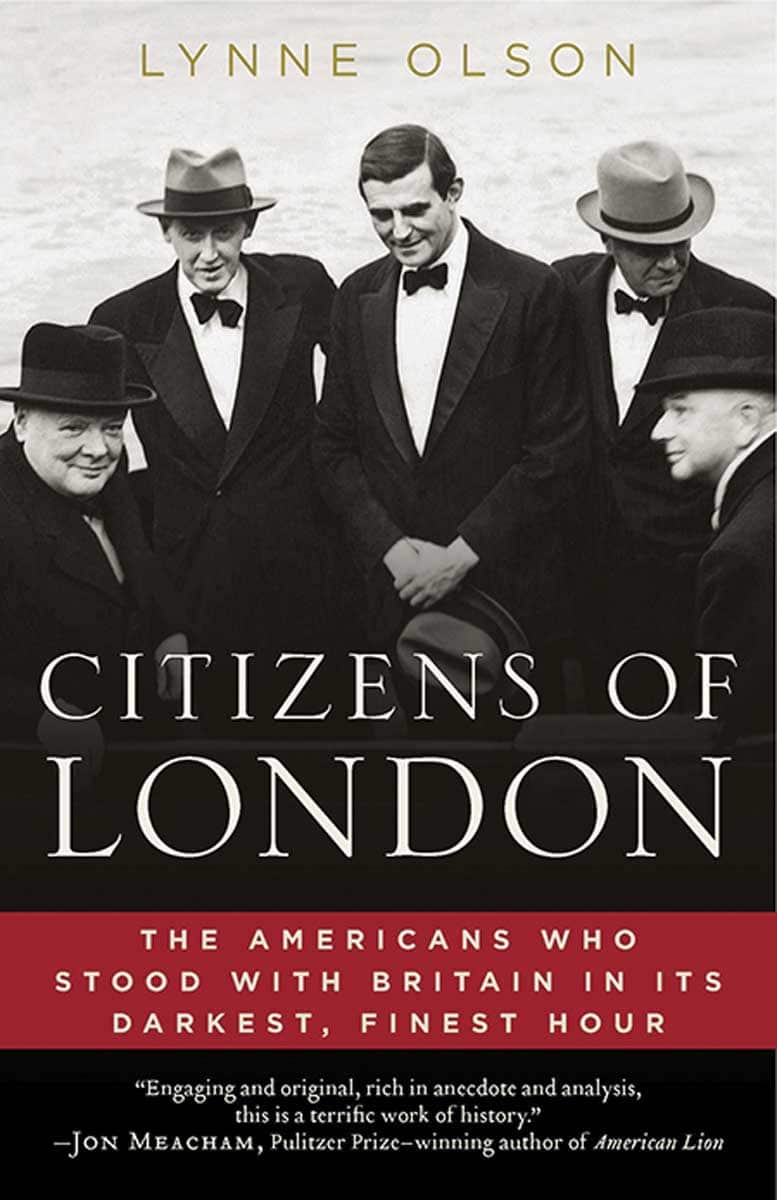 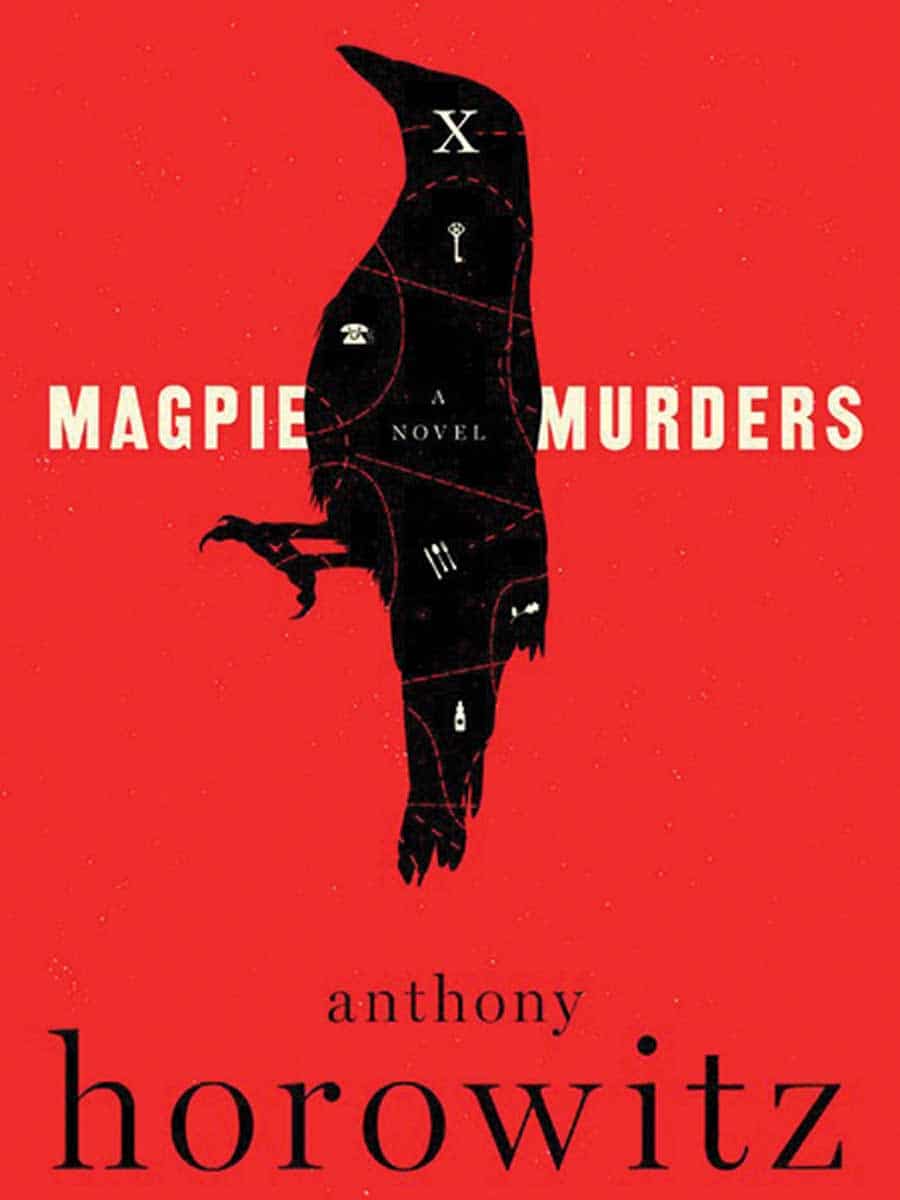 Wardrobe consultant Marci Stocker is a committed and eclectic reader. I always love bumping into her and hearing about her newest reading finds.

Recently, while chatting in Central Market’s produce aisles, she was quick to recommend Citizens of London: The Americans Who Stood with Britain in Its Darkest, Finest Hour by Lynne Olson. Marci calls it a behind-the-scenes look at the influence three Americans had on the World War II alliance between Britain and the U.S.

The tensions of a world war drive the story forward, but romances bloom, too, as all three men are drawn into Winston Churchill’s political and family circle, which adds layers of interest.

While the U.S. watches and waits, Hitler gains ground, and these Americans decide they must act. Determined to defeat the Nazi machine before it is too late, they use their personal influence to persuade a reluctant U.S. president as well as the American public to stand with Britain.

I’ve already said Marci is an eclectic reader, so I wasn’t surprised that the next book she recommended was Magpie Murders by Anthony Horowitz. This is a murder story within a murder story, a smart puzzle that Agatha Christie, the great mystery writer, might have penned and would surely applaud.

Something for the Kids

You know that I’m a fan of books written for a younger audience. I’m also an admirer of author Ali Benjamin’s work. I loved The
Thing About Jellyfish, so when I read that her newest book, The Next Great Paulie Fink, came out in April, I quickly downloaded a copy.

Aiming at fifth- through eighth-graders, the author crafts a modern coming-of-age story about finding one’s place in the world.

The world Caitlyn Breen is trying to master is a small rural school in Vermont. She’s the new kid on the block, and even with only 11 kids in seventh grade, fitting in is a major challenge, especially in this odd place.

First of all, the school is housed in a creepy old estate. The centerpiece of the property is a dilapidated mansion that looks as if it could be haunted.

A herd of goats keeps the soccer field clipped, and the kids have to take care of the goats. Worse, the students have to have lunch every day with an assigned kindergarten buddy.

Paulie Fink has always been the bright spot in this otherwise dark landscape. He’s an accomplished prankster, an oddball, a troublemaker and an extraordinary entertainer. Paulie has always had a new trick up his sleeve.

When the school session begins without Paulie, the students are devastated. They decide he must be replaced, so they launch a competition to find the next great Paulie.

Because Caitlyn has never met Paulie, she’s considered the only objective competition judge. She sets out to learn all she can about him and uncovers some unexpected info about herself along the way. 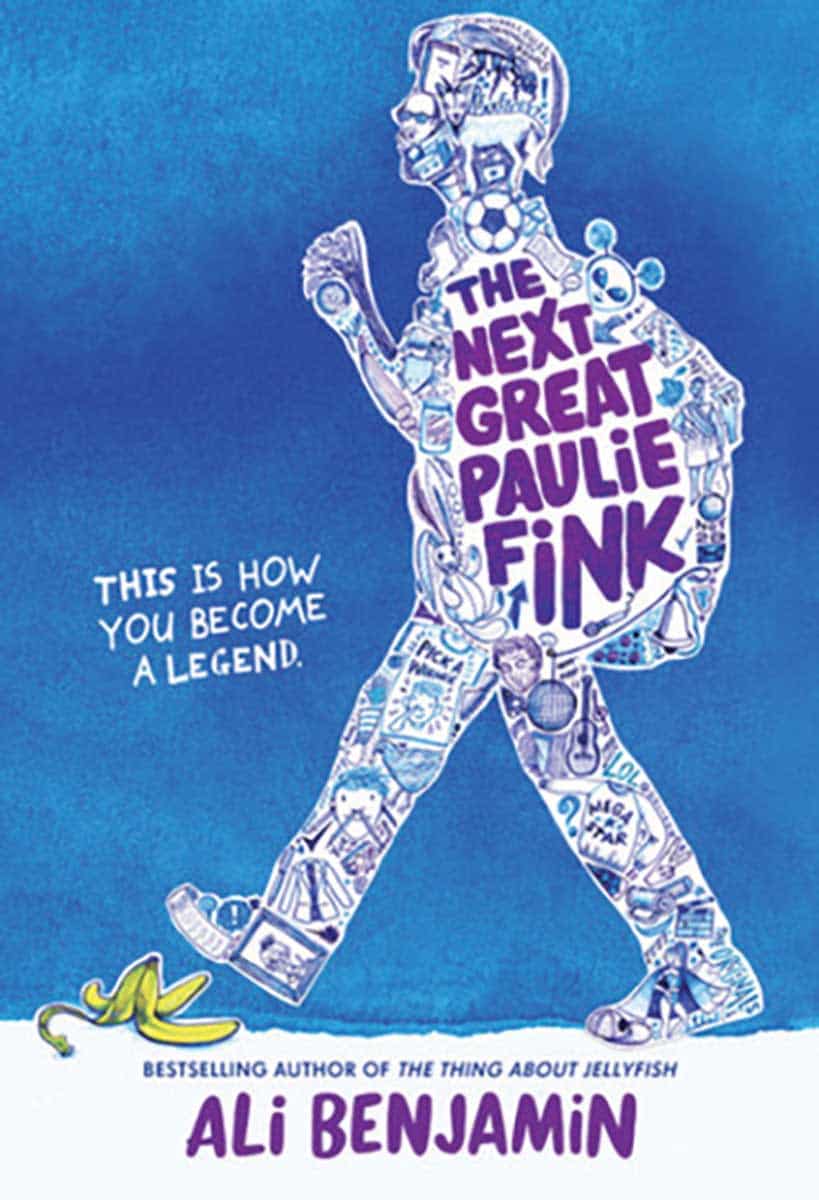