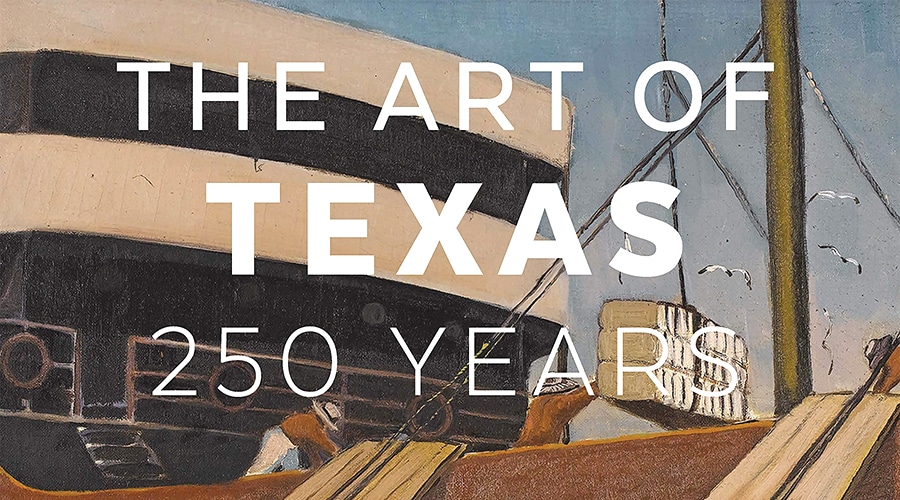 From Texas art to Texas landmarks to Texas transplants

happy crowd of TCU supporters and art lovers gathered recently at River Crest County Club to celebrate the publication of The Art of Texas: 250 Years, a massive 7-pound, 456-page coffee-table book edited by Ron Tyler, the retired director of the Amon Carter Museum of American Art.

This impressive work, several years in the making, is a joint project of TCU’s Center for Texas Studies and TCU Press. The list of contributors is too long to print here but includes scholars, historians, collectors and owners of Texas art from all over the state and across the nation.

Michael Duty, who has more than 30 years in the field of American Western art, acted as curator, finding and obtaining the chosen pieces for the book and for a companion exhibition at The Witte Museum in San Antonio.

In mid-August the book moved at last from the dream stage to hard copy. It didn’t happen in time for the Witte show, but this remarkable book is here now, and that’s worth celebrating. The cloth-bound book is $60; find it at tamupress.com or your favorite bookseller. 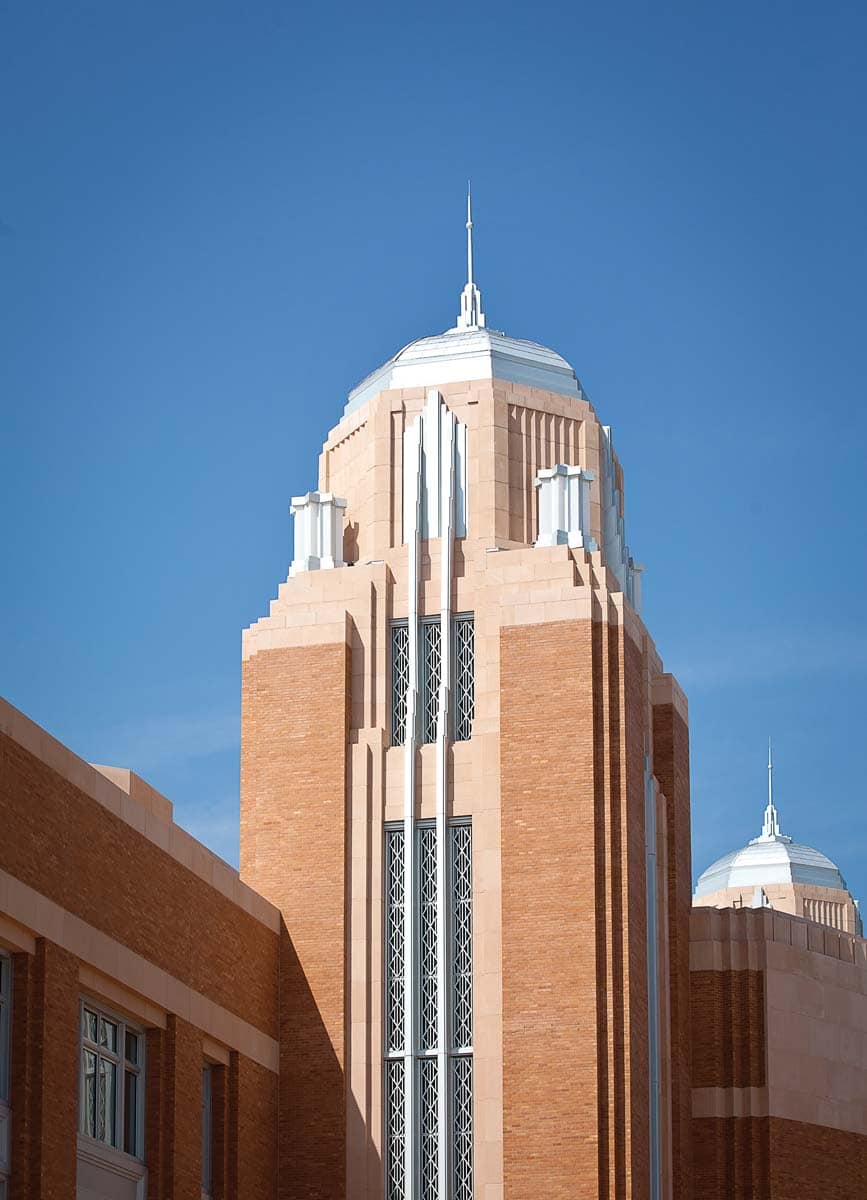 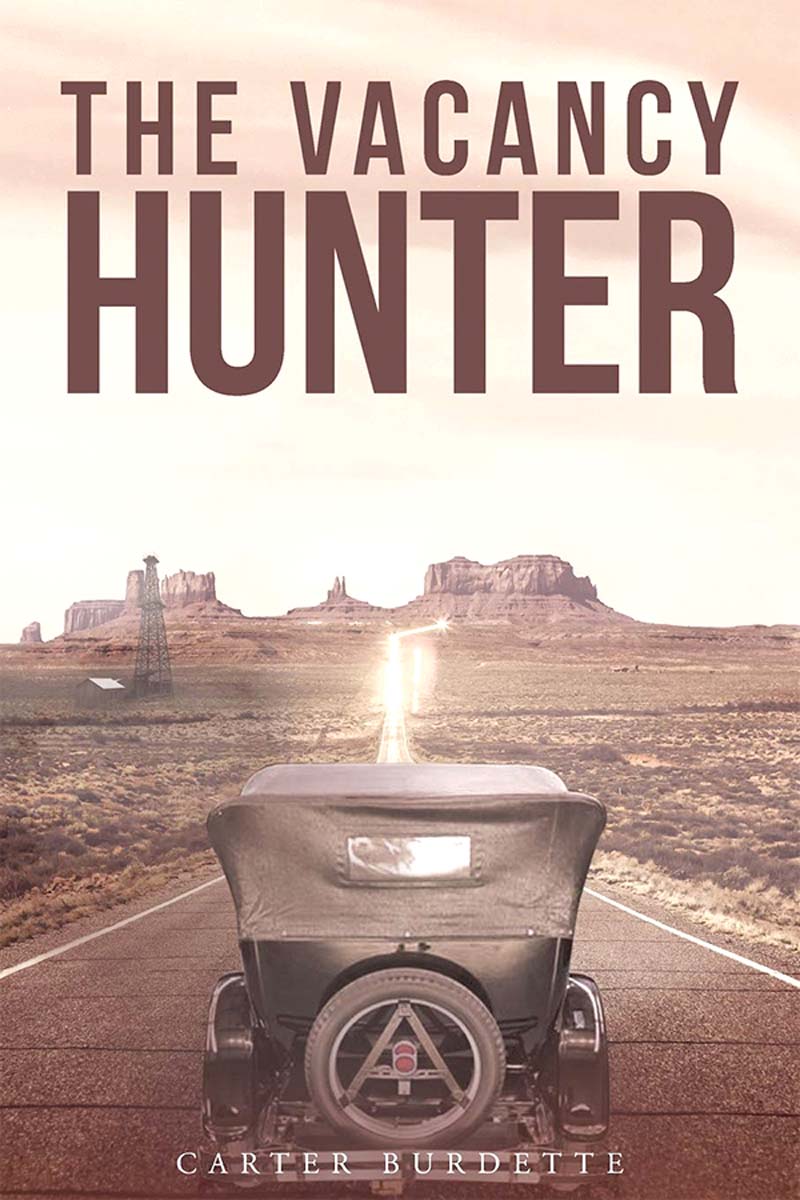 Recently two books by local authors landed in our mailbox, and Charles Rogers grabbed them both. My husband is cavalier about any number of things, including book publishers (the big houses miss some good stuff), any critic’s opinion (I can decide for myself) and ranking on any list (who cares).

He’s simply after a good story, and that, he says, is exactly what he found in The Vacancy Hunter by Carter Burdette (Page Publishing, 2016) and Portraits of a Soldier: The Extraordinary Life of Jon Lippens as told to J.W. Wilson (TCU Press, 2018).

Denizens of 76107 know that Burdette is a former Fort Worth city councilman who practiced oil and gas law for decades. In fact, The Vacancy Hunter, although a fictional accounting, was inspired by actual events.

It’s about a farm boy who makes an important friend while in the trenches during World War I and goes on to becomes a fabulously wealthy independent oil operator and a generous philanthropist. When it looks as if he might lose everything, he takes on the state of Texas and fights to hold his land.

Carter and his wife, Ellie, raised five kids and are grandparents to eight. They’ve been anchored here for years, involved in a long list of community endeavors.

Wilson has plenty of Cowtown credentials, too. He’s a Trinity Valley School and TCU alum, president of Roxo Energy and a published author chronicling the amazing life of Fort Worth transplant Jon Lippens, a Belgium native and World War II resistance fighter who became an American citizen.

Wilson spotted a piece of art featuring Lippens wearing a turban and riding a camel. He asked some questions and soon was introduced to the man. During that meeting, Wilson says he had a lightbulb moment and asked if he might tell Jon Lippens’ story. The two met every Sunday for a year as Jon unpacked the stories that shaped his life. Sick with cancer, he died in 2016, two years before the book was published.

“Jon Lippens had a very interesting life, and J.W. Wilson did a good job of letting him tell his remarkable story. Portraits of a Soldier is a fast read. I wish I could have met this man,” says Charles Wilson has finished another book and is waiting for his wife, Andrea, to complete an edit.

Local attorney Dee Kelly Jr., aka author Landon Wallace, says his newest tome, The Next Election, will roll out Nov. 1 via Amazon, but the Fort Worth launch is still being planned.

Look for a book-signing event in early to mid-November, he says. The Next Election picks up where the last book, The Election, left off and continues the story of state Sen. Blake Buchanan and his old flame, Cat Alexander. 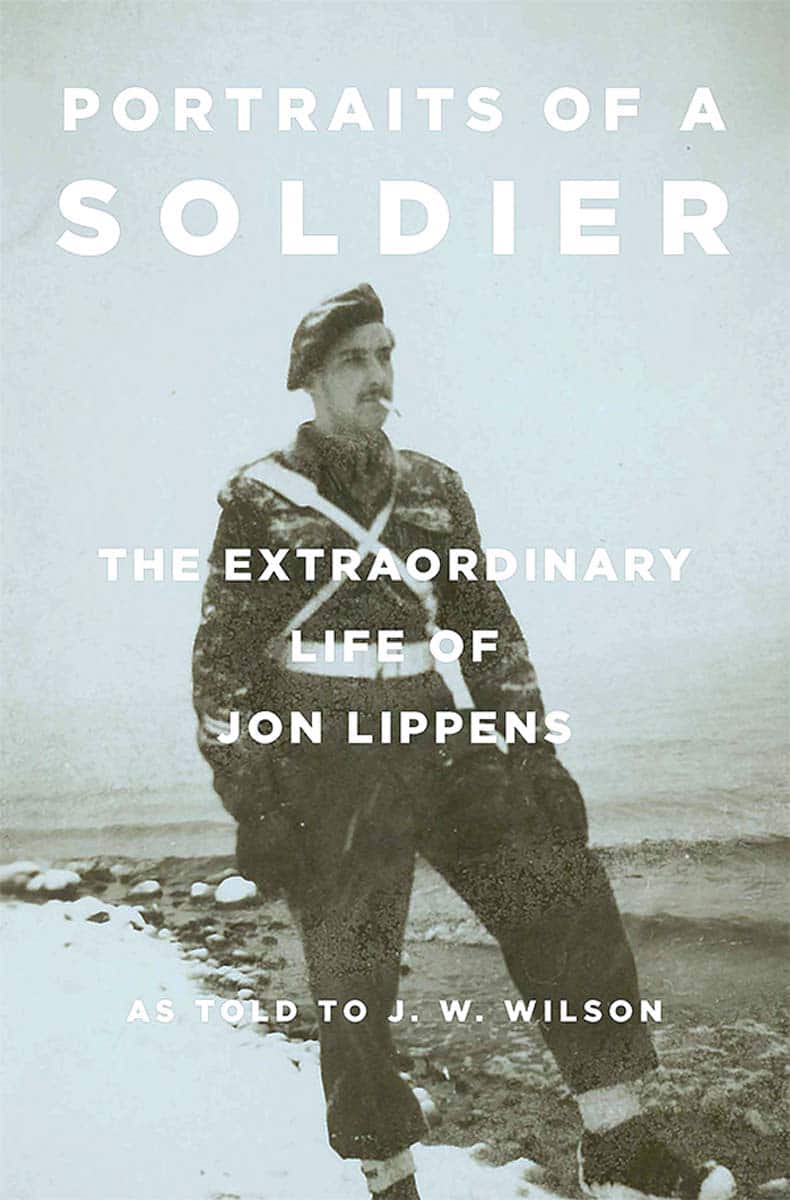