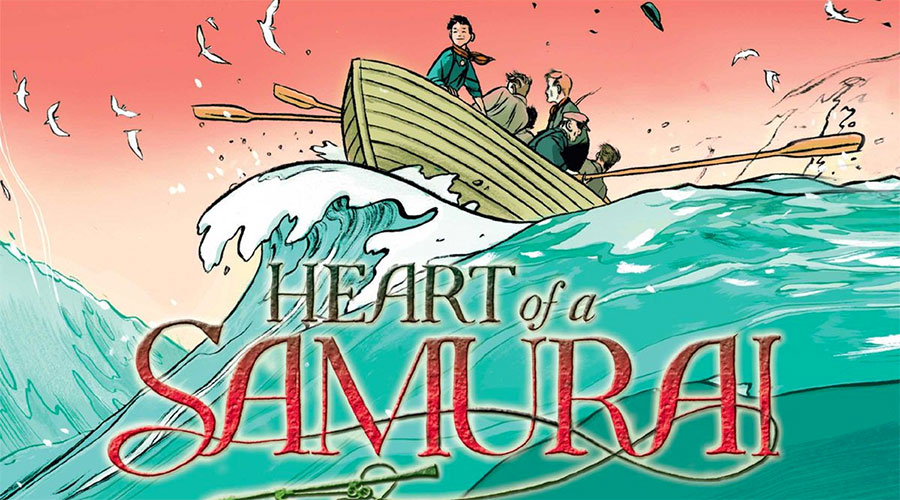 Stack ’em up: Ideas for your reading pleasure 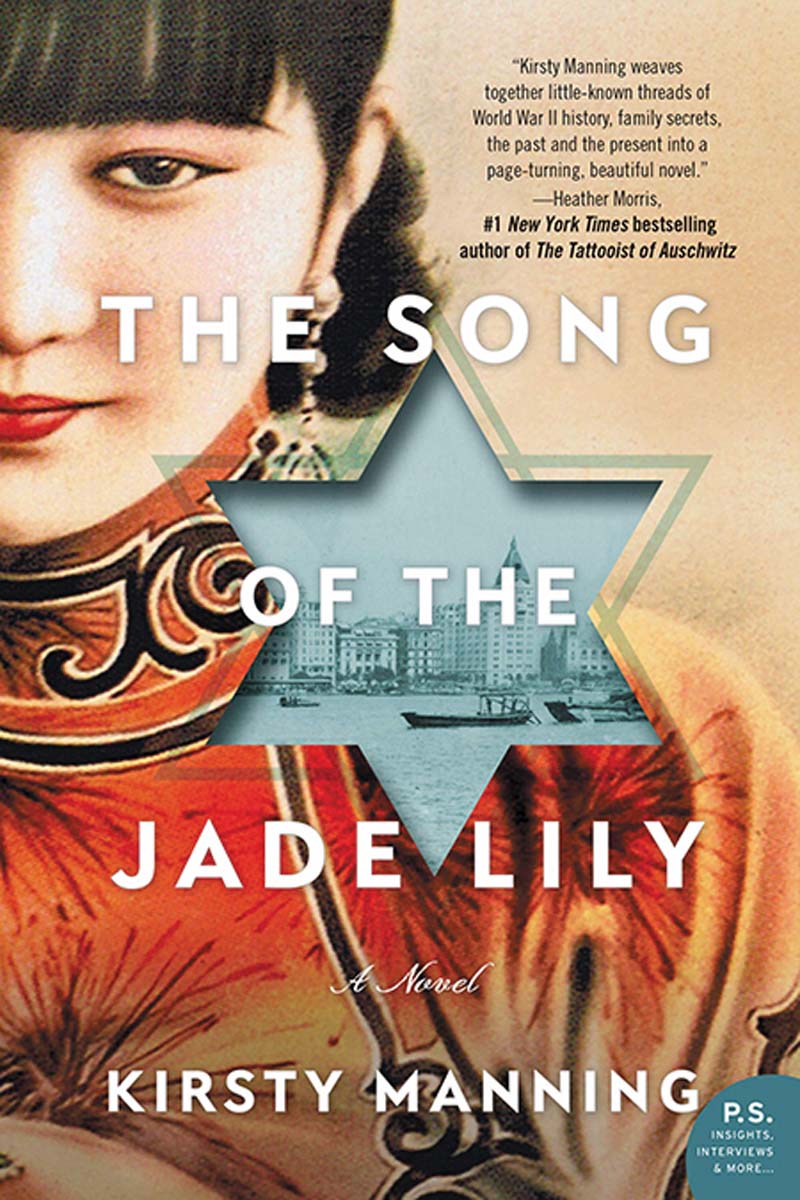 So little time and so many books to read. But where to start? Sometimes it’s hard to find that can’t-put-it-down story among the endless choices. Who doesn’t need a guide, an inside tip or, better yet, a solid recommendation.

Here are some books, both new and older, that a few of your neighbors have on their nightstands.

Rozanne Rosenthal is certainly celebrated as a ferocious advocate for breast cancer education, research and treatment. She is a co-founder of Susan G. Komen Greater Fort Worth, but she also is a dedicated and eclectic reader who often has more than one book going at a time. When I saw her recently, she had just finished The Song of the Jade Lily by Kirsty Manning and couldn’t wait to talk about it.

Told in two timelines, this bit of historical fiction alternates between 2016 Australia and World War II Shanghai, where thousands of European Jews fled to escape the Nazi terror in the late 1930s.

That’s a bit of history I certainly didn’t know, but it is only the backdrop for a story of courage, love and one family’s hidden history, that Rozanne calls “excellent.”

Not long ago, community volunteer Amy Ryan and I were talking books. She was excited to share her latest book-selecting success. America’s First Daughter by Stephanie Dray and Laura Kamoie is the story of Thomas Jefferson’s oldest daughter, Martha, better known as “Patsy.” When it came out a few years ago, it was hailed as historical fiction at its best, with research that included little-known letters and diaries, among other things.

The story follows Patsy from the moment her mother dies in 1782, when Patsy is 10, until after her father’s death more than 40 years later.

In the years between, Patsy joins Jefferson in Paris and, as she matures, becomes not only a help but also a protector.

“I didn’t know anything about Patsy Jefferson … until I read this book. It’s fascinating,” says Amy.

Community volunteer and author Michelle Marlow and her sister-in-law, Cynthia Marlow, both speech pathologists, teamed up a few years ago to produce a series of children’s books meant to help kids tackle specific speech problems. Like all writers, Michelle was a reader first and, like readers everywhere, she longs to be moved by the story. When she found The Joy of Love by Pope Francis, she says she was inspired.

In fact, she was so stirred by this 2016 book that over the summer she wrote 50 love letters to 50 people who had influenced her life. In the fall, she invited all of them to her home for lunch to celebrate her 50th birthday. 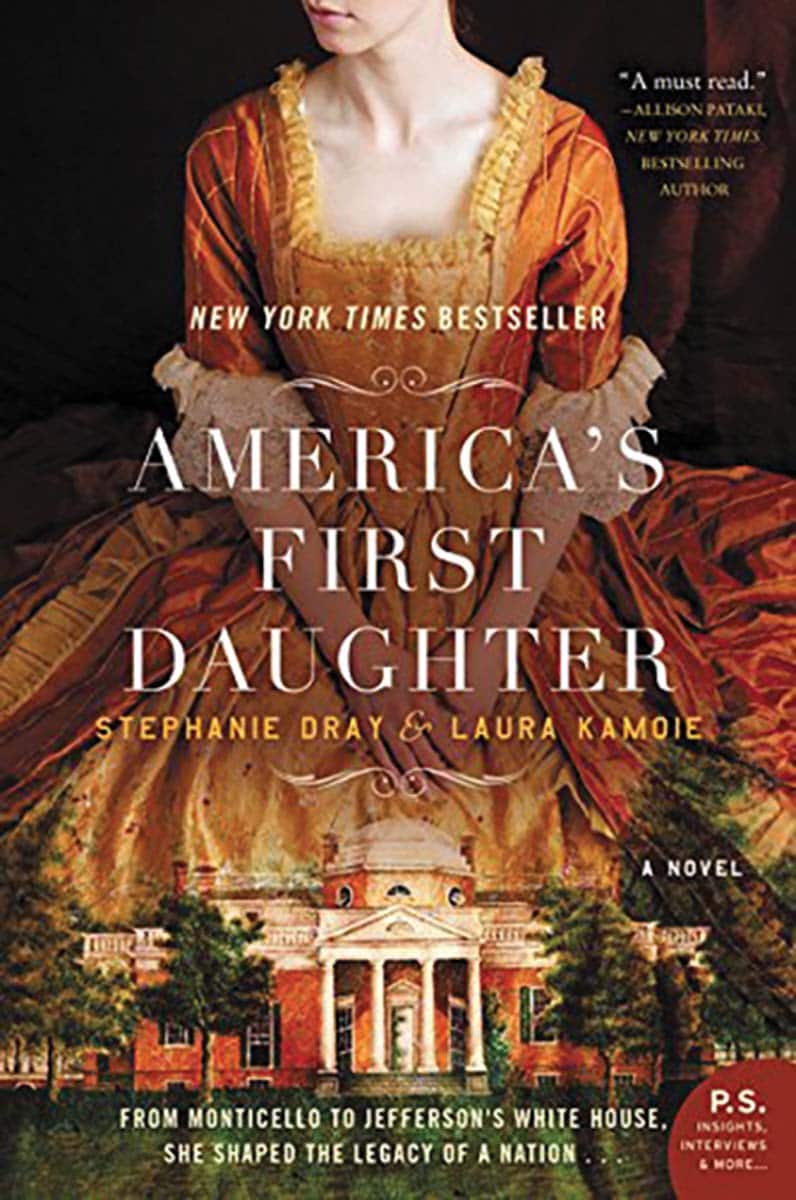 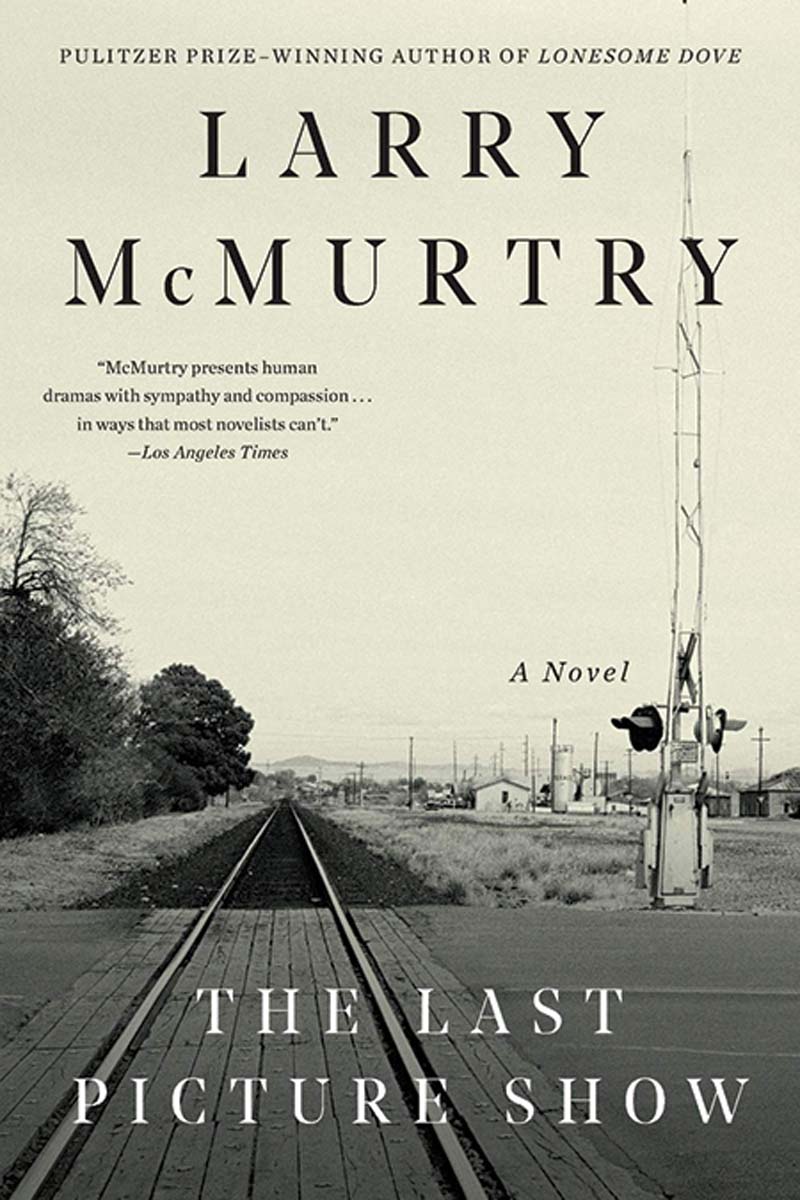 Book clubs are famous for uncovering exciting reads. There are dozens of such clubs in the 107, but many are private. However, there are a few open to the public. It’s a great way to meet your neighbors and find an entertaining, enlightening and inspiring book. I’d love to hear from you about your favorite book club.

Monkey & Dog Books, the independent shop at 3608 W. 7th St., hosts several book clubs each month. Anyone can attend, and you’re welcome whether you read the book or not. Find more information at monkeyanddogbooks.com.