Press enter to begin your search
Book TalkFeaturesInside Out 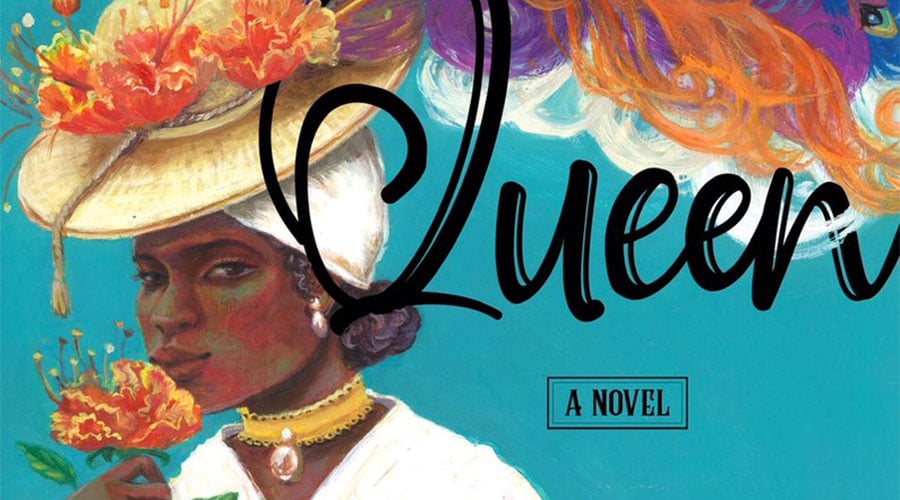 If you are in a reading slump and not a single book on your nightstand compels you to crack open the cover, maybe a peek at your neighbor’s selections might inspire you.

I checked in with Dee Kelly Jr., who recently stepped away from running for Fort Worth’s mayoral post. Dee has plenty to do as a partner in one of the city’s most respected law firms while also keeping his alter ego, Landon Wallace, busy spinning stories.

Most days, Dee gets in some early morning writing. He has three award-winning novels to his credit under his pen name, with a fourth in the works that may drop around Christmas. Fingers crossed, and more on that in a later column. 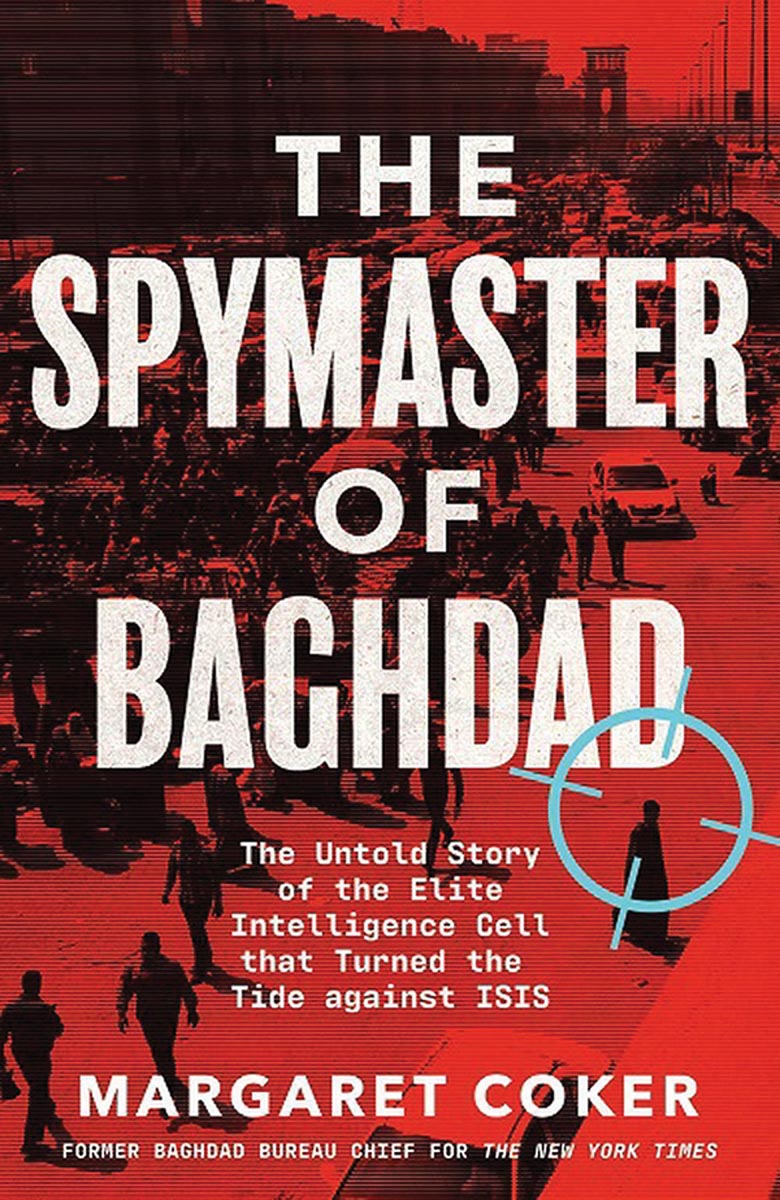 Dee writes fiction but often reads nonfiction, including tales of wartime espionage. When we talked, he was deep into just-released The Spymaster of Baghdad: A True Story of Bravery, Family, and Patriotism in the Battle Against ISIS by Margaret Coker, a former Baghdad bureau chief for The New York Times. She also spent a dozen years as a Middle East correspondent.

Dee’s wife, Dana Kelly, was reading The Huntress by Kate Quinn. Out for a couple of years, this historical novel is about an English journalist and a Russian female bomber pilot who track down a Nazi war criminal hiding in the U.S. Ultimately, it is a story of the price of justice on those who demand it. 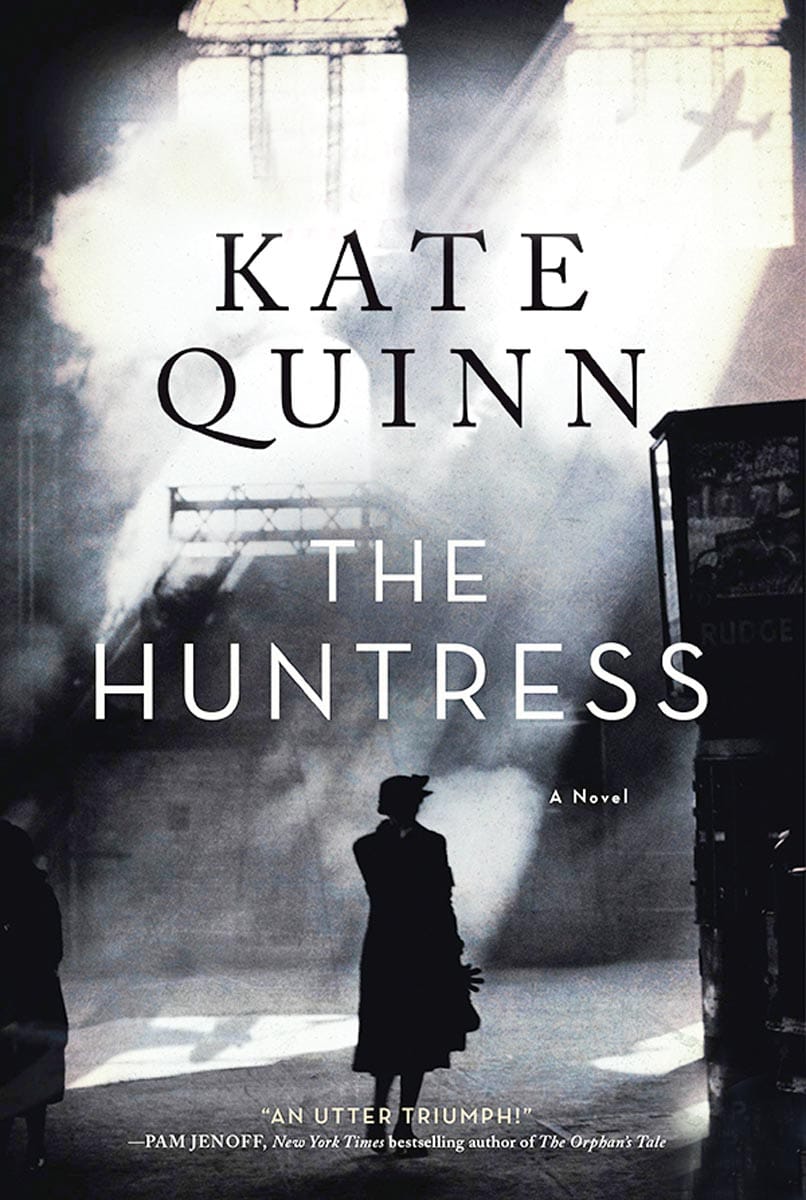 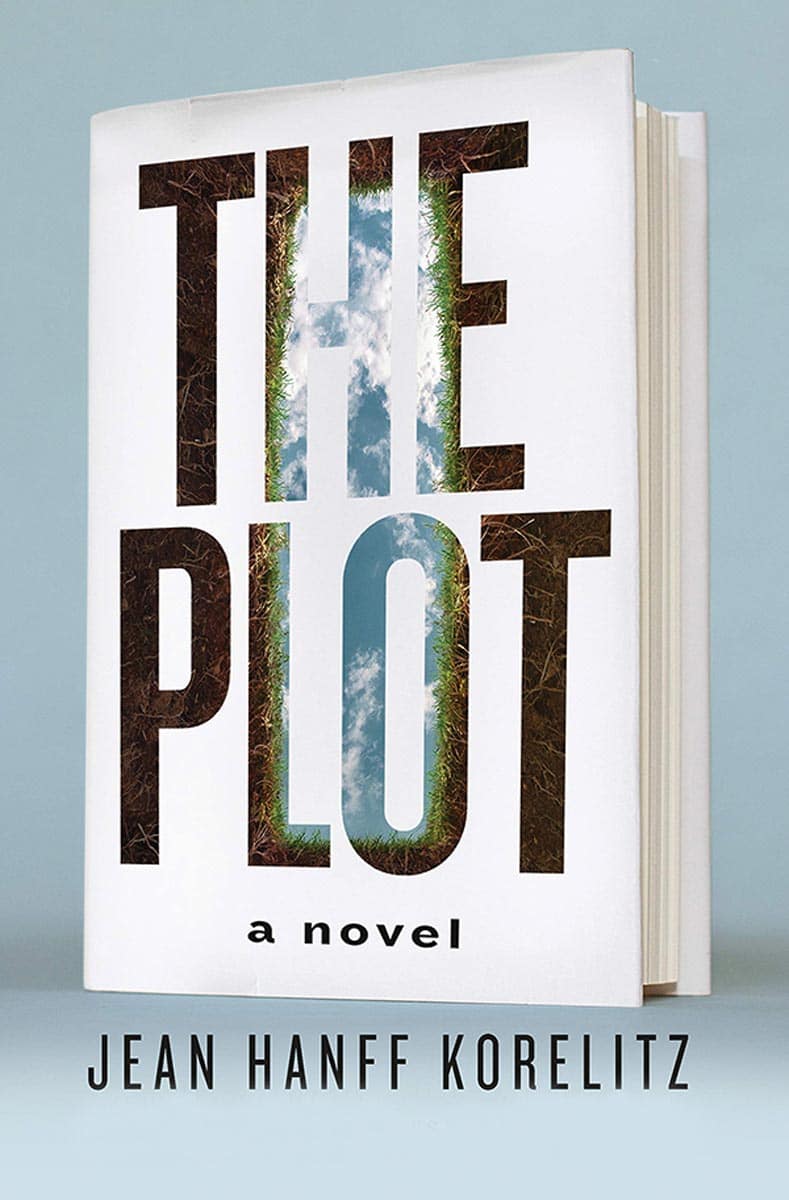 Dana is really the most avid reader in the Kelly house. She’s looking forward to the May release of The Plot by Jean Hanff Korelitz, whose earlier work became “The Undoing,” a popular HBO original miniseries. The Plot is billed as a suspenseful read about a “story too good not to steal, and the writer who stole it.” Now if that sounds like something you’ve read before, expect a twist in this thriller. Fans are counting the days until this one comes out.

My book club friend Myra Huff has a knack for picking books that tickle the imagination and inform the spirit. She’s a fan of historical fiction, and she enthusiastically recommends The Paris Library by Janet Skeslien Charles. Released in February, it is among the most anticipated books of the year according to the Library Journal, a noted trade publication — and for good reason. It’s set in the American Library in 1939 Paris, a time of reckoning for those brave librarians who answered history’s call and joined the resistance. This story rises on a foundation of careful research and so much more: intergenerational relationships, friendship, consequences of choice, betrayal, courage and love. “This book has it all,” says Myra. I’m eager to download a copy. It sounds like a perfect book club pick with plenty to discuss. 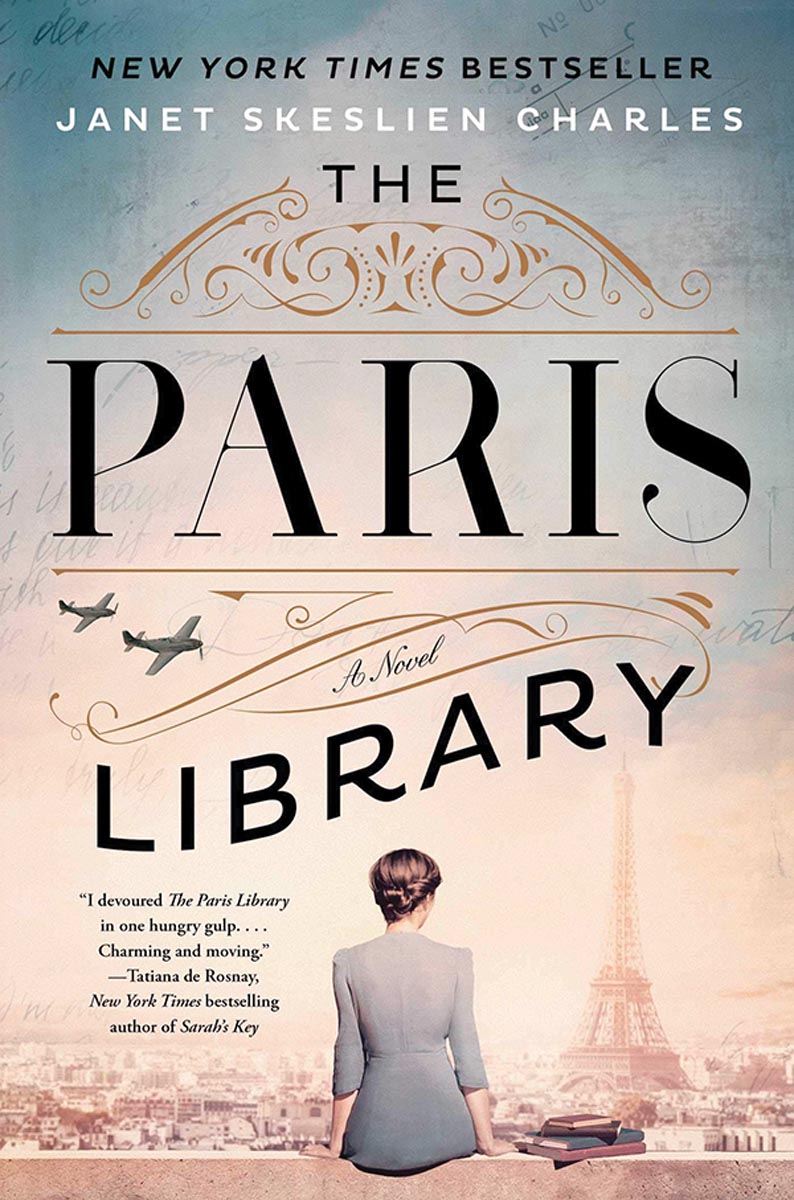 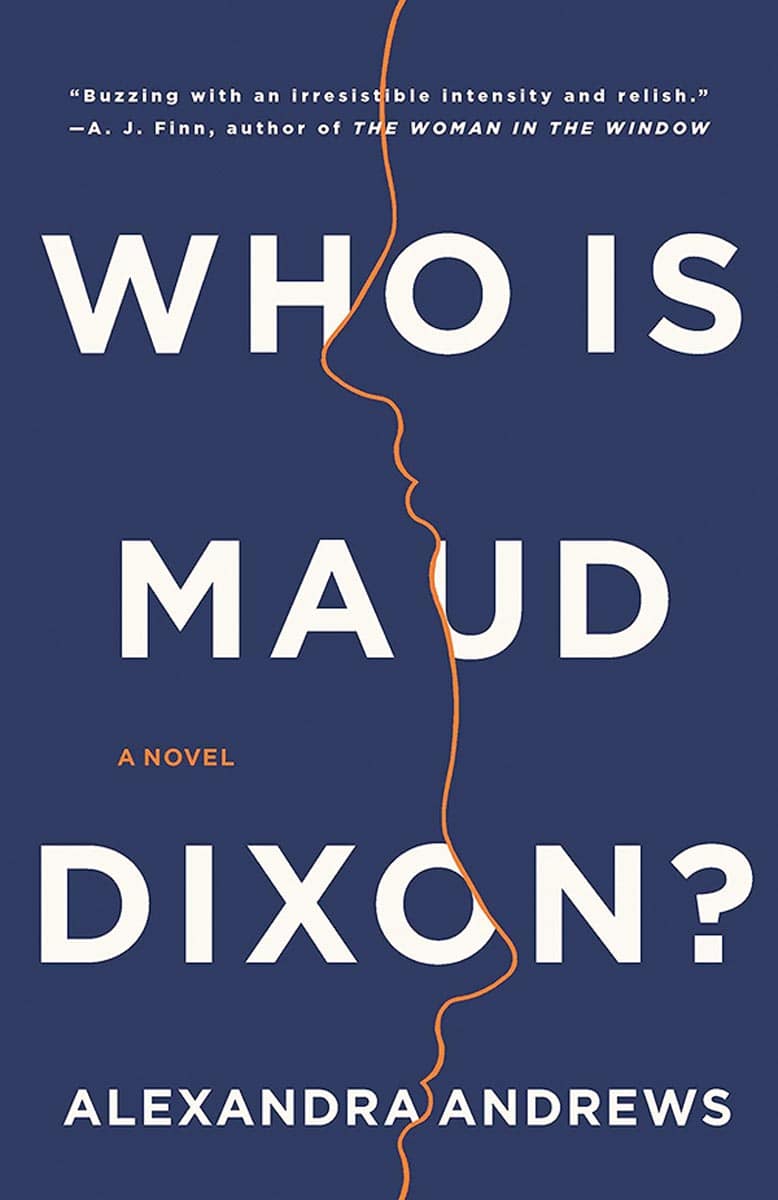 My list of wanna reads is long, and this space is short. One is out now; the other won’t drop until July. I usually read mysteries with my ears rather than my eyes, but Who Is Maud Dixon? by debut author Alexandra Andrews might be the exception.

Released March 2, this thriller is about a low-level publishing employee who envisions life as a famous writer. She snags a job working for an illustrious novelist who uses the pen name Maud Dixon. As the plot unfolds, the young employee sees a way to live Dixon’s life, the one she thinks she deserves.

I’m also interested in Island Queen by Vanessa Riley. This historical novel is based on the astonishing life story of Dorothy Kirwan Thomas, sometimes called “Doll.” Born into slavery on the island of Montserrat around 1756, she became a free woman who also emancipated her mother and other relatives.

Doll gave birth to 11 children and was an entrepreneur with a gift for working the system. She owned hotels, bought an African lion for her guest’s amusement, ran a plantation, owned some 80 slaves, became a benefactor to at least two prominent British schools and made certain her children and grandchildren were educated in Great Britain. Her descendants included actors, journalists, merchants, physicians and more.

I’m intrigued by this woman who was not only a survivor but also a visionary who owned her history and her future. Island Queen is scheduled for a July release. 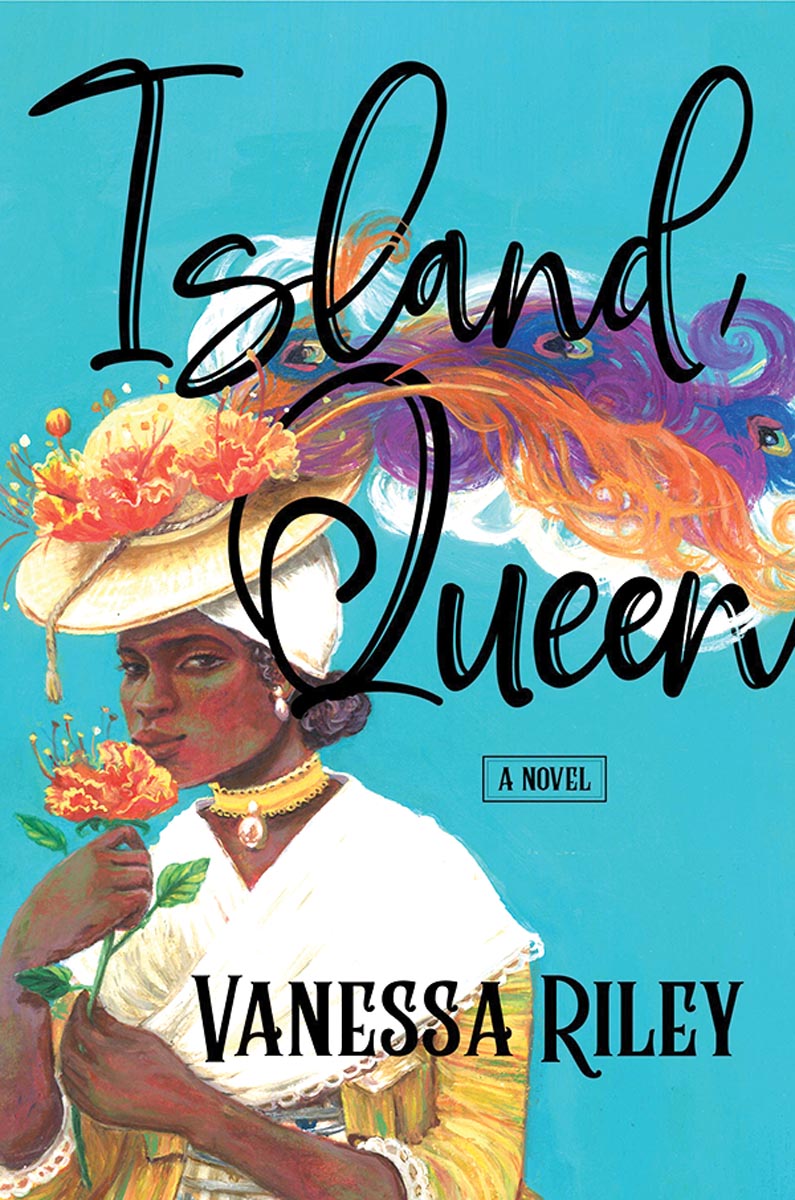