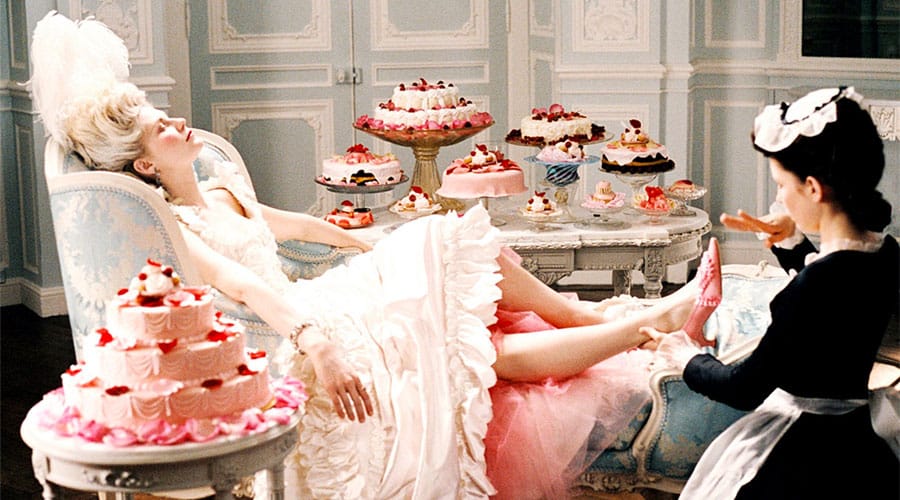 In conjunction with the exhibition “Women Painting Women,” the series features films from noted female directors on select Saturdays through July (in addition to Magnolia at the Modern films). Here are some offerings; find more on the website.

This Leonard Cohen documentary explores the singer-songwriter’s life through “Hallelujah,” his best-known hit that has since been covered by so many other recording artists. July 29-July 31