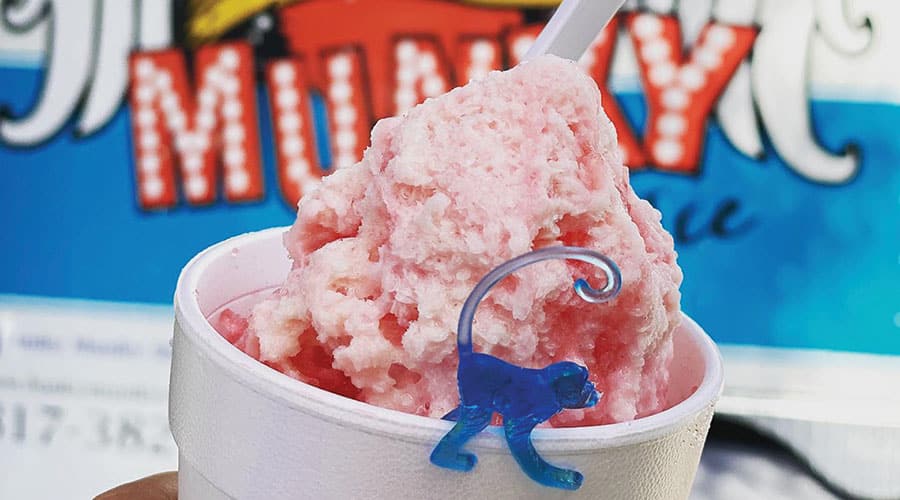 When Lola’s announced it was leaving its longtime 6th Street location, we knew the bar/music venue would bounce back at its new TCU-area location. But we were a little worried about Dayne’s Craft Barbecue. Owners Dayne and Ashley Weaver bounced around a bit earlier in their barbecue career while trying to find a sweet spot for setting up their smoker. In 2020, they landed at Lola’s, and the outdoor “trailer park” portion of the club seemed to be a perfect match, with plenty of outdoor seating, decent parking and a family- and dog-friendly environment, along with live music and a bar for those who preferred an adult beverage with their brisket. As business picked up, they added a food truck, which gave them more room to work. By the time Lola’s shut down at the end of May, Dayne’s was running smoothly. While initial reports had them moving to Berry Street along with Lola’s, the couple took a few weeks off and ended up parking the trailer in Westland for 11 a.m. to 3 p.m. service Friday through Sunday. Barbecue fans have already found them, so it’s best to get there early as they often sell out. Meanwhile, the Weavers are building a brick-and-mortar spot and have hopes for a fall opening. Follow them on social media for updates on hours and menus. 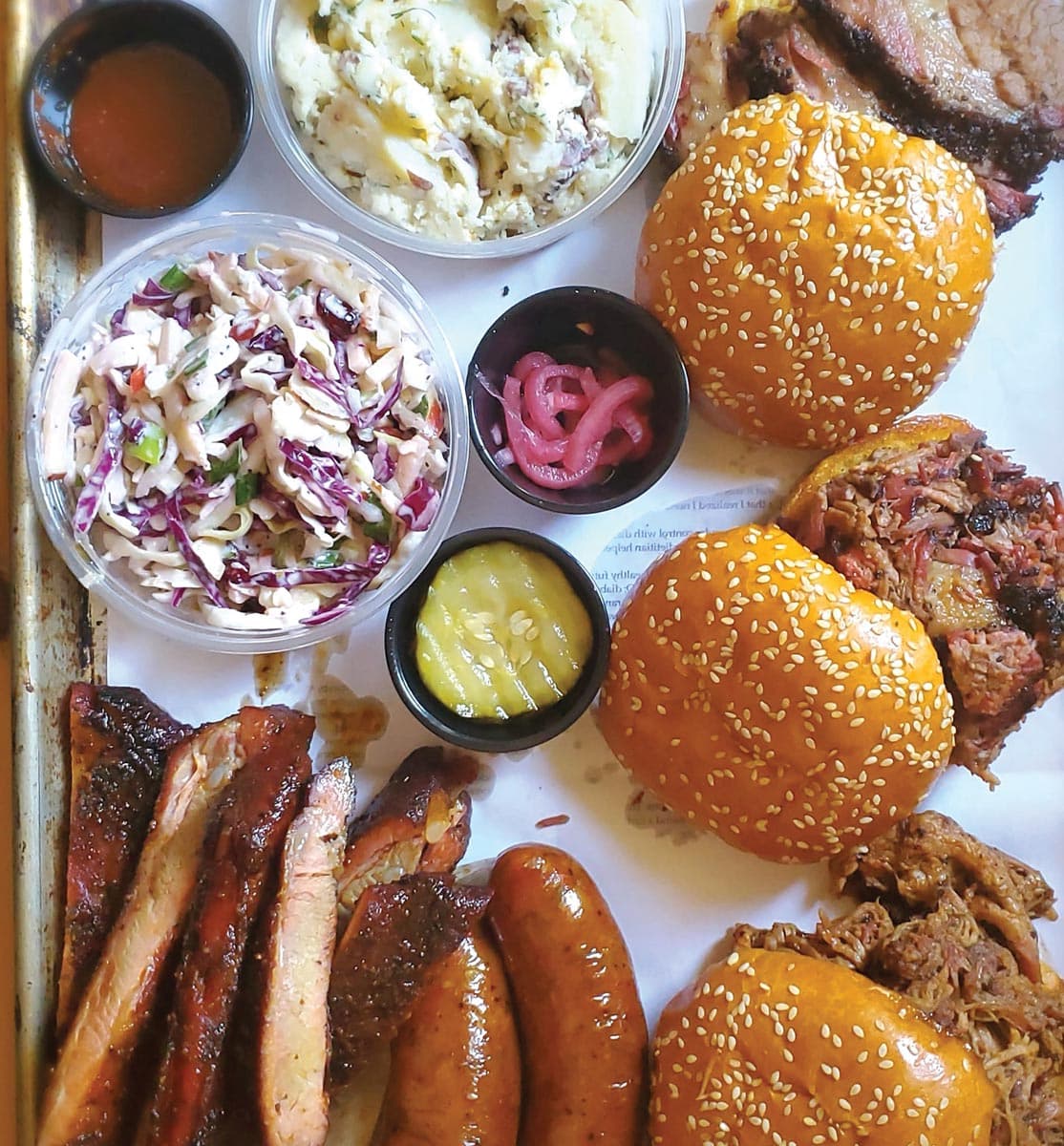 Dayne’s Craft Barbecue left the 107 when Lola’s moved to Berry Street, but the Westland location has a lot of promise. Photo by Meda Kessler 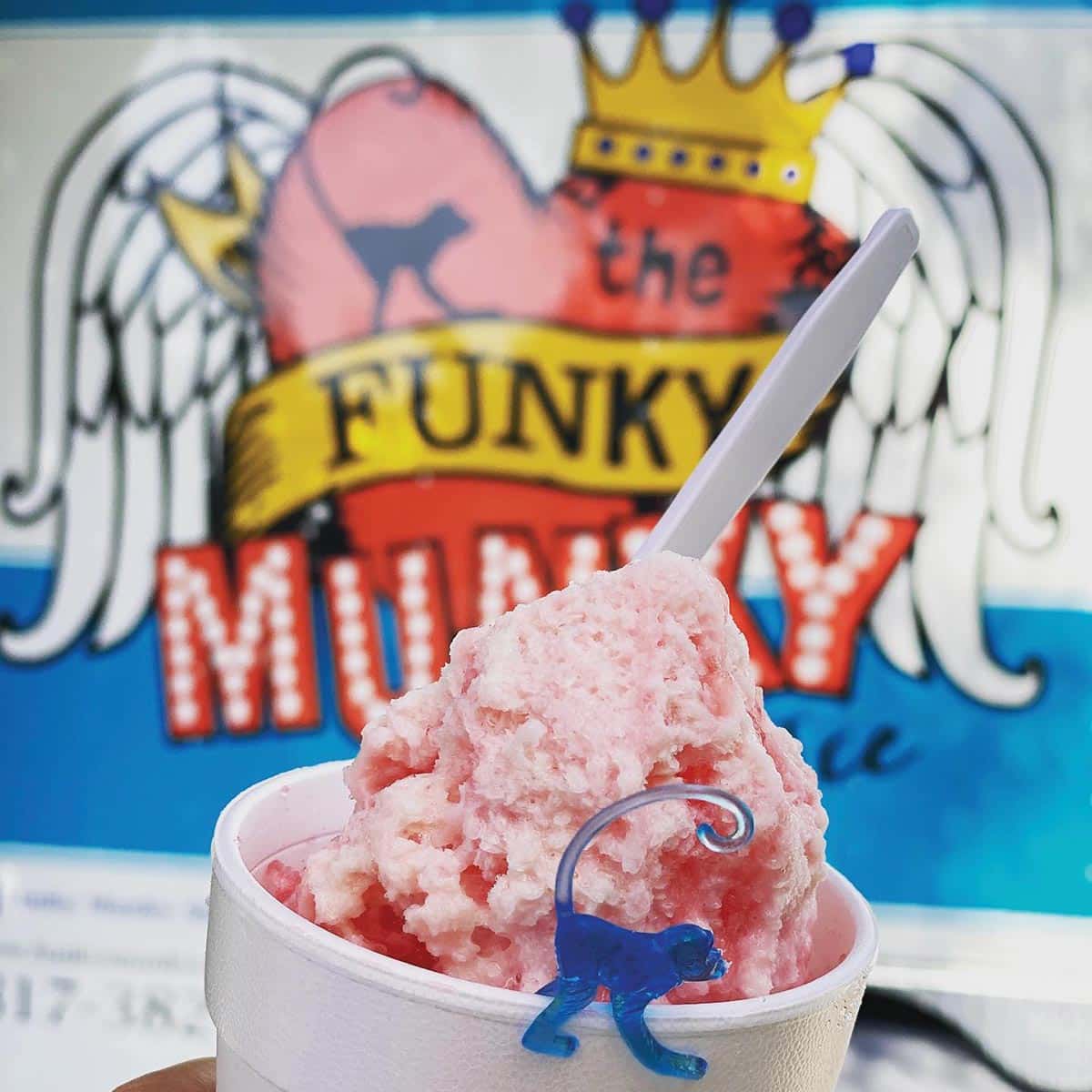 Funky Munky Shaved Ice moves from the bricks to Will Rogers

Because of a permit mix-up regarding the use of empty lots for commerce, Funky Munky had to leave its spot on Camp Bowie Boulevard next to the Texas Girls’ Choir. But they are still dishing up cold treats at a new location; find them at Will Rogers Memorial Center for the remainder of the year. They are located off Trail Drive through Gate 42 in front of the outdoor horse arena. Let the gate attendant know you’re there for “Craft.” Look for the colorful trailer noon to 7 p.m. daily. Follow the truck on social media for updates and more info.

Gigi Howell (Reata, 203 Café) and her partners had planned on a midsummer opening for this Westland cafe, but waiting on city permits for the ambitious backyard makeover has pushed an opening date until maybe September. However, there is progress; the cafe’s interior is finished, the front parking lot is paved and new signage is up. The restaurant pays tribute to Howell’s family and gives a nod to her west Fort Worth roots. Westland might seem off the beaten path, but it has long been a haven for homegrown businesses such as Grissom’s Fine Jewelry and Margie’s Original Italian Kitchen. And it’s a boon for an area that’s a bit of a restaurant desert. Howell’s family still lives in Westland, including her uncle Bo Jimeson, who has served as general contractor for the restoration of the former bar. Gigi’s grandfather, JD Jimeson, is the cafe’s namesake. He was a long-haul trucker who started his career when he was 12, according to Gigi. You can’t miss the photo of JD hanging over one of the booths. When JD’s opens, you can dig into a simple menu of not-too-fancy burgers, hot dogs, grilled cheese sandwiches and cafe specials. There’s a full bar with a special draught beer, the Westland Rattler, made by Martin House Brewing Company in Fort Worth. Kids get their own menu and room to roam in the spacious backyard. The interior makeover includes new booths, four-tops and bar seating; the kitchen is located in a detached shipping container custom-built by an Arizona company. Gigi’s business partners include Bourke Harvey, Holman Harvey, and Joanna and Brendan Bennett (who own nearby Westland Gardens).