Press enter to begin your search
FeaturesHappeningsSee Do 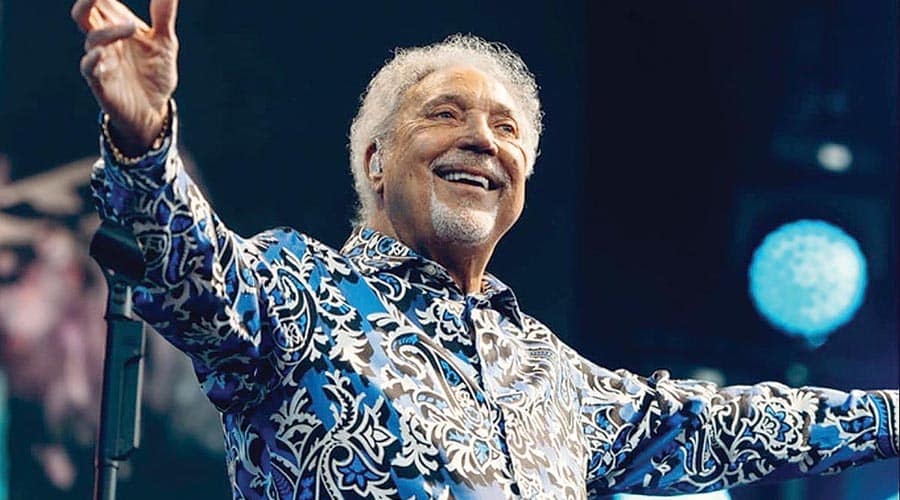 The Welsh heartthrob still elicits screams from his female fans, and his appearance at the World’s Largest Honky Tonk probably won’t be any different. His North American tour kicked off in September in Atlantic City, and last year’s studio album of experimental songs, Surrounded By Time, debuted at No. 1 in the U.K. But we think it’s a safe bet that if you go, you’ll definitely hear “It’s Not Unusual” and see some hip-shaking moves by the forever-young Jones. Oct. 1