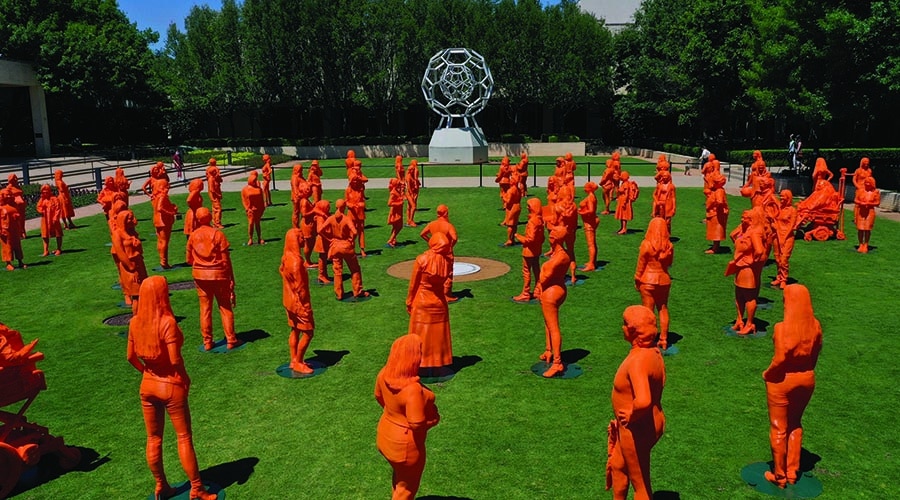 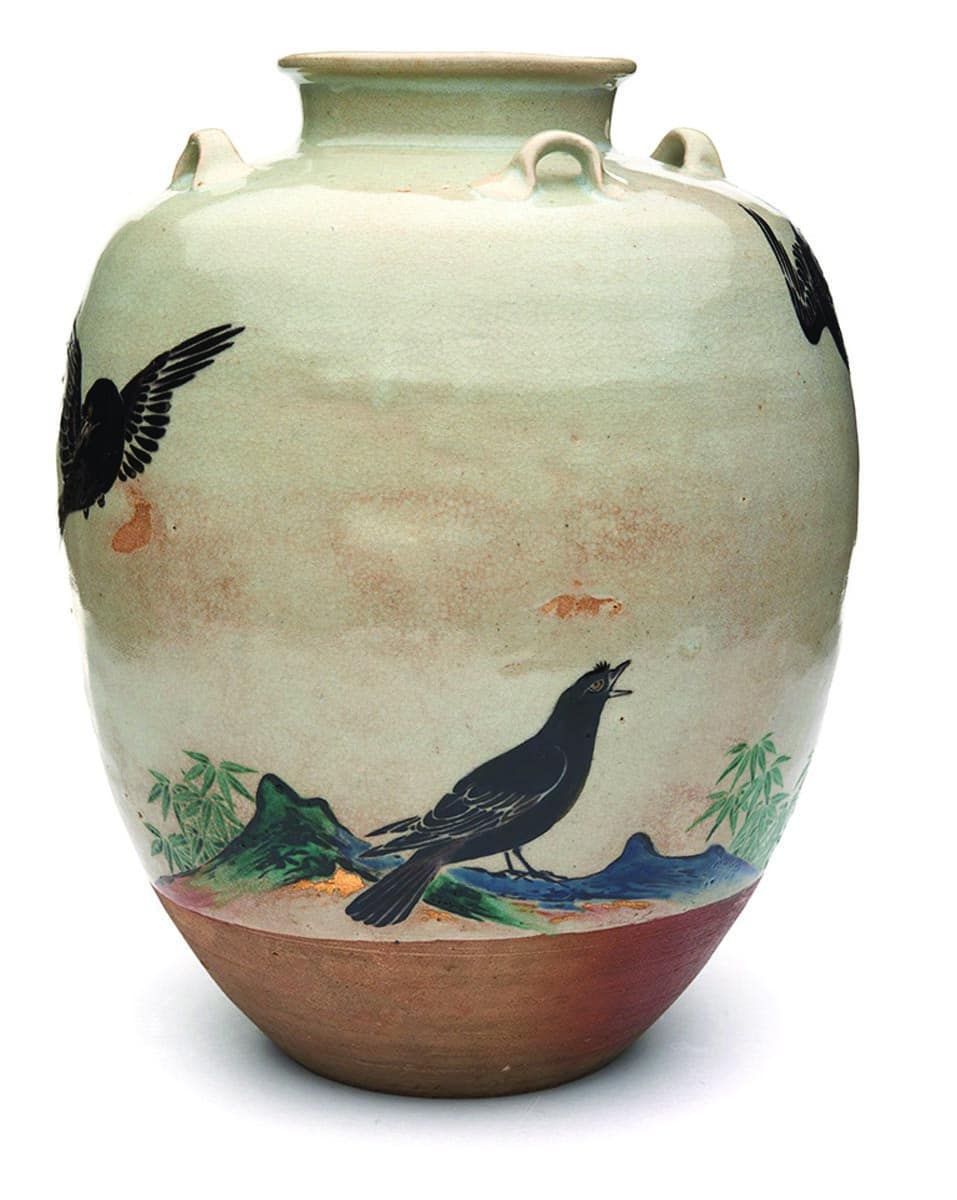 Originally scheduled to open in the fall of 2021 at the Kimbell, this special exhibition moved to a summer date, which we think is the perfect time to enjoy this serene showcase of ceramics, bronzes and metalwork. The 70 pieces in this traveling show are considered to be some of the finest examples of Asian art in the U.S. and are part of the permanent collection at the Asia Society Museum in New York City. The exhibition looks at the collecting practices of John D. Rockefeller and his wife, Blanchette Hooker Rockefeller, who amassed the bronzes, ceramics and metalwork over a 30-year span starting in the 1940s. (The timeline of the artwork covers more than 2,000 years.) The show also emphasizes beauty, tradition and an “awareness of the faiths” each object represents. Check the website for admission and hours; there are no timed tickets. Admission is half-price all day on Tuesdays and after 5 p.m. on Fridays. Through Sept. 5

We weren’t too surprised, sadly, to learn that less than 30 percent of the workforce in the fields of science, technology, engineering and math (STEM) is female. But we were stunned to learn that, according to a study done in 2016, there are very few public statues of women in major U.S. cities. The organizers of “If/Then” wondered: Could there be a correlation? Because, they thought, if she can see it, then she can be it. We are impressed — and your kids will be, too — by the striking exhibit that resulted from such musing. “If/Then” features more than 120 statues of women, each of whom is a STEM innovator. These ambassadors for the American Association for the Advancement of Science traveled to Dallas in October 2019 for individual full-body scans at the Perot Museum of Nature and Science to create life-size likenesses made of acrylic gel using a 3D printer. (Each one took 10 hours to print.) The exhibit features interactive elements, too, including audio and video of each woman and QR codes linking to more information about their careers. From space flight engineers and shark researchers to roboticists, ocean explorers and game developers, the paths each woman pursued are as varied as their ages and backgrounds. Before you go, visit ifthenexhibit.org to print out a scavenger hunt. Walk among the statues at CenterPark Garden, between entrances to Macy’s and Nordstrom, and see all 14 of the Texans represented inside on level one of NorthPark, near Zara. Through Oct. 24 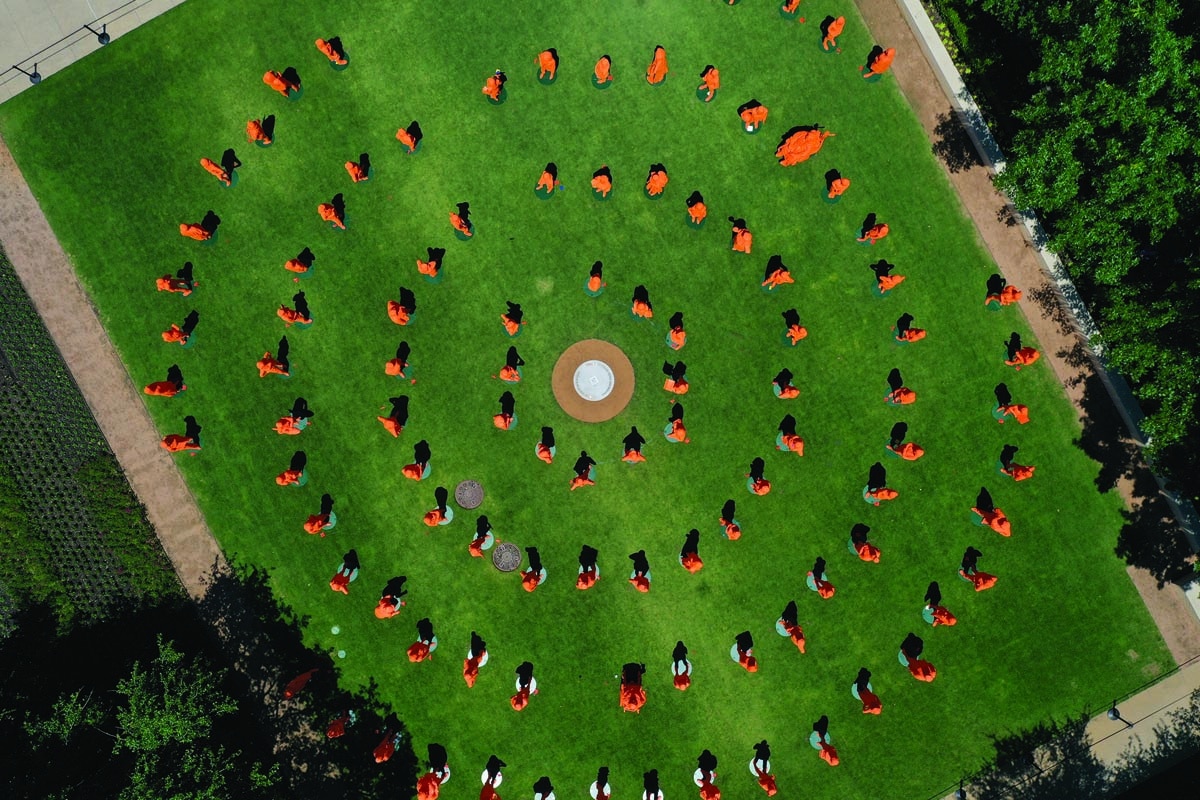 Real-life role models in STEM careers have been transformed into statues in hopes of inspiring more young women to pursue careers in science, technology, engineering and math. Photos by James Edward Photography 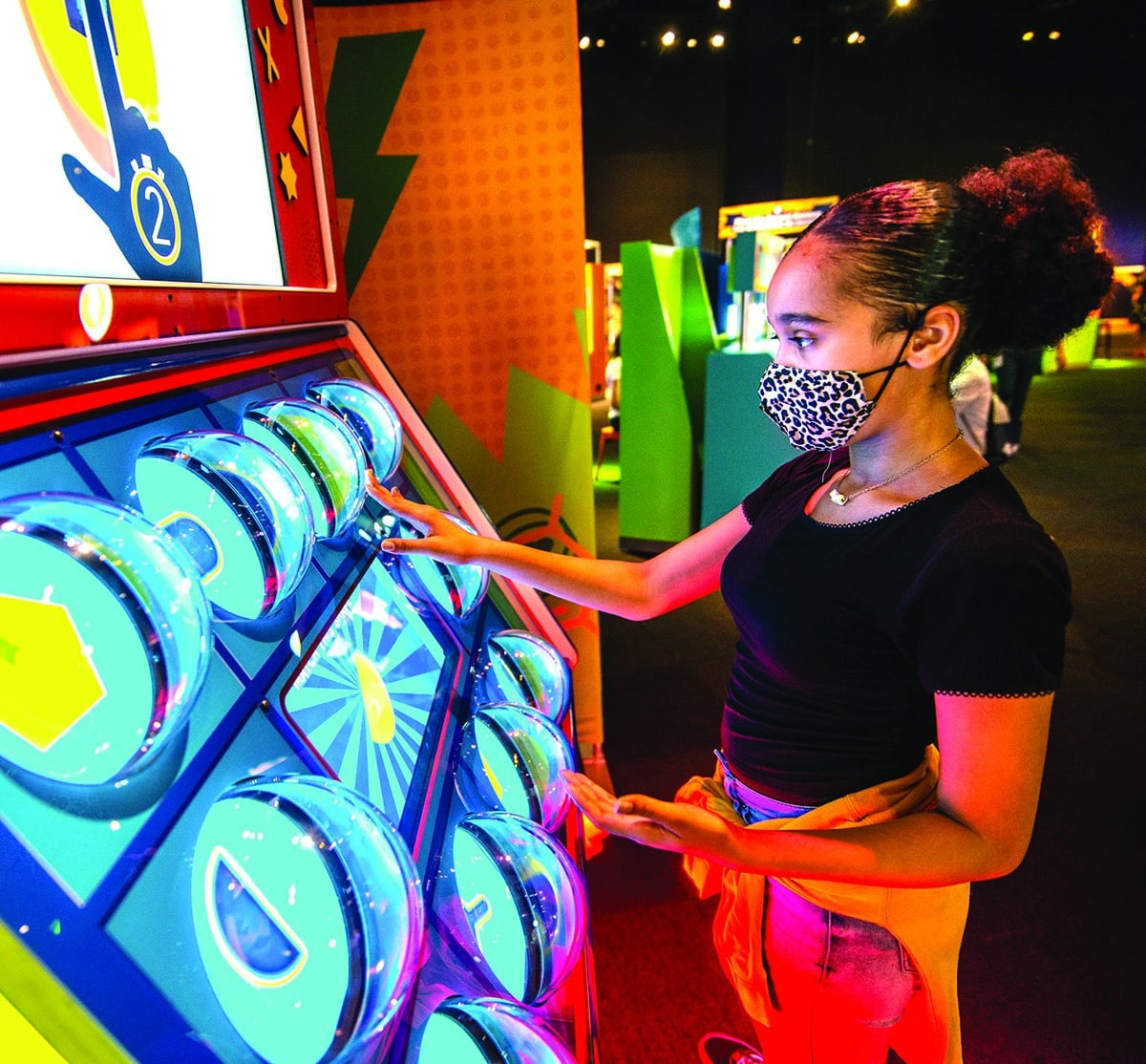 The Science of Guinness World Records

This exhibit displays classic Guinness records such as the world’s tallest man (there’s an opening in the shape of 8-foot Robert Wadlow) and the world’s largest rodent (check out the “mouse hole” for the 174-pound capybara). Learn the science and secrets of how record-holders achieved their feats of skill and strength. Interaction and education commingle throughout the fun, colorful exhibit, which will appeal to young and old. The Perot is now open daily. Through Sept. 6