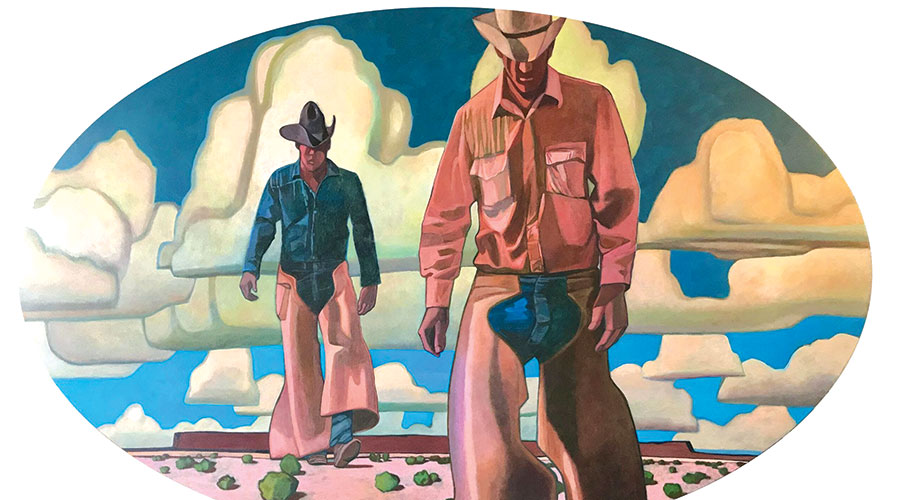 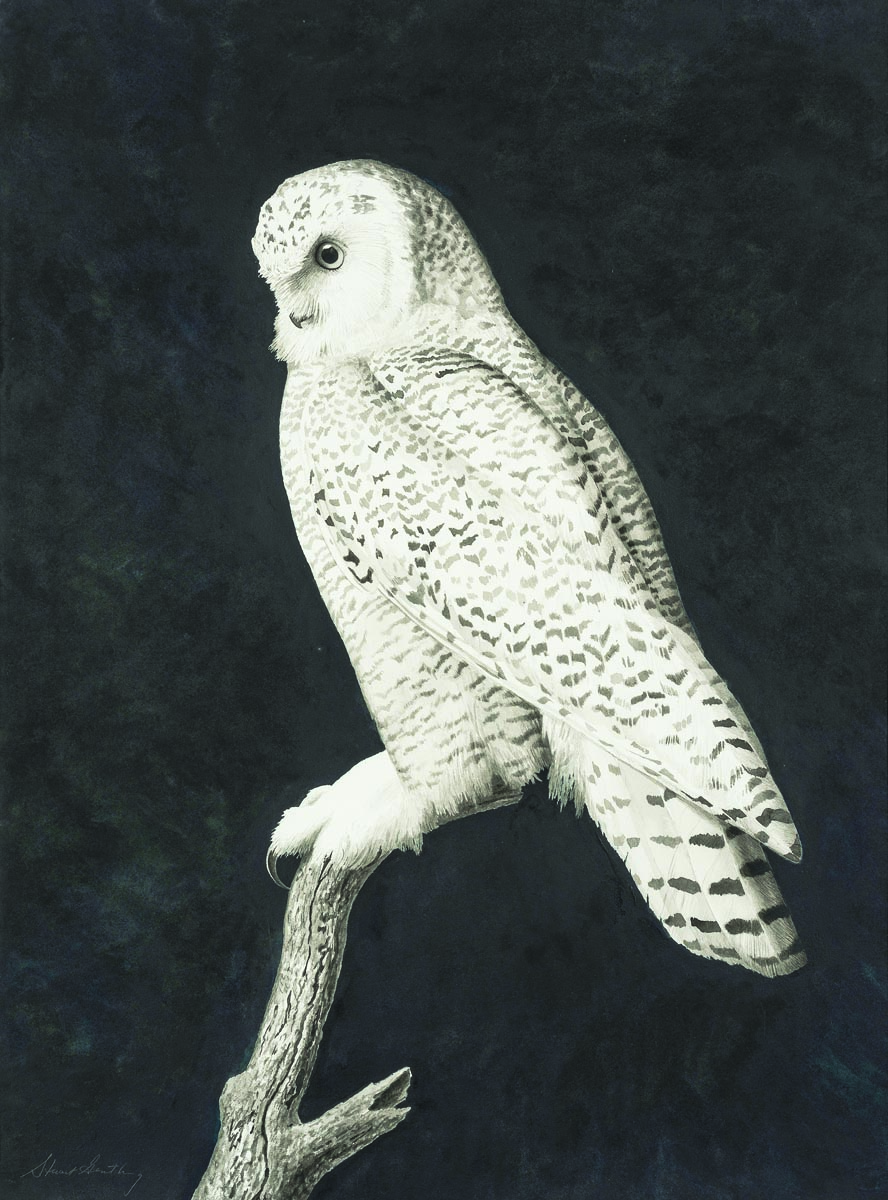 The Gentling brothers weren’t from Fort Worth — they were born in Rochester, Minnesota — but there’s no doubt Scott and Stuart were native sons. They rarely strayed from Fort Worth. Stuart died in 2006 and Scott in 2011. It’s only fitting that 10 years after Scott’s death, the Amon Carter Museum of American Art opens a retrospective this month, “Imagined Realism: Scott and Stuart Gentling.” Included are 150 objects and paintings ranging from portraits of famous and everyday people (there’s a rhino, too) to Texana and lesser-seen works, such as their etchings, plus a music room. “The exhibit title, ‘Imagined Realism’ — which we thought about very carefully — alludes to the idea of the artists’ vision and how it shapes specific moments in time,” says Jonathan Frembling, the Gentling curator and head museum archivist who put the show together. “They were such an important part of the local art scene and so deeply engaged in Texas.” Sept. 25-Jan. 9

Work by artist J.M.W. Turner, considered one of Britain’s finest painters, is the focus of the Kimbell’s new show in the Piano Pavilion. Turner was a man of many interests, from politics to science; as technology advanced, his painting style did, too. Organized by Tate Britain, the show features watercolors and oil paintings that show why he was considered a modern artist. Oct. 17-Feb. 6 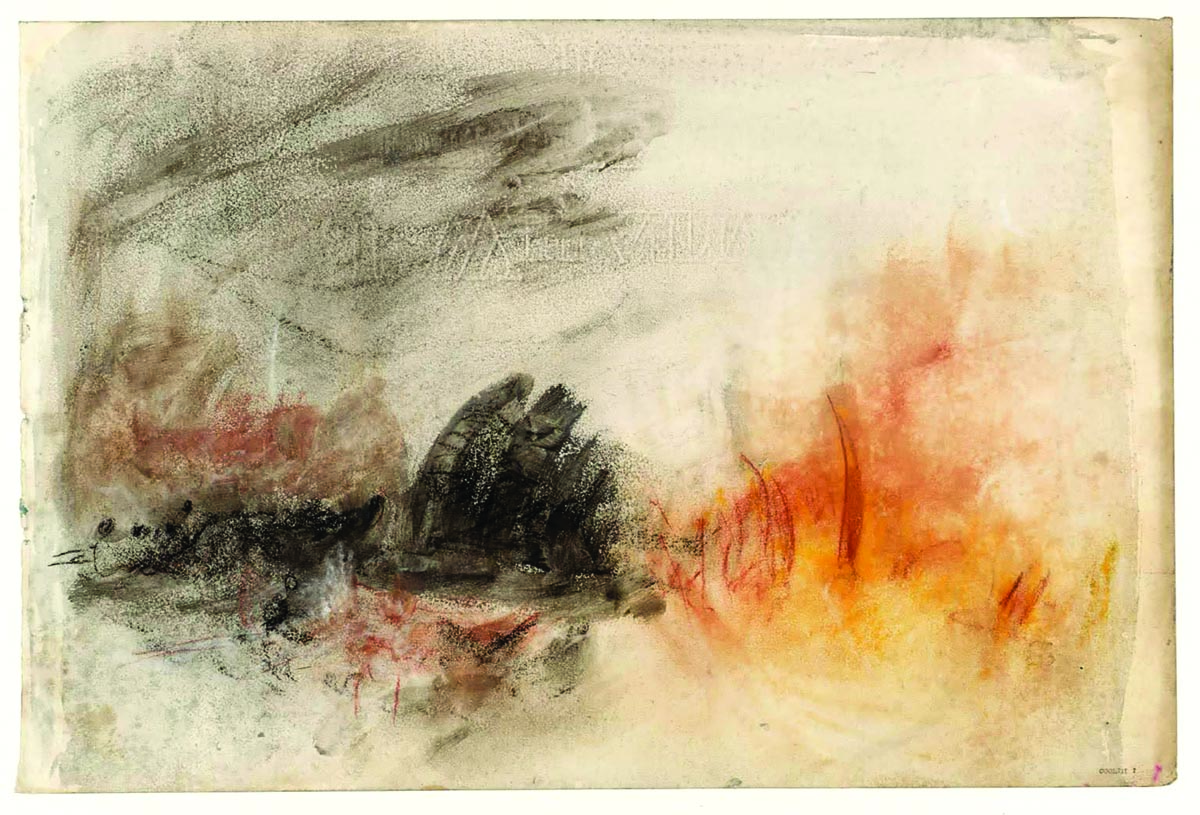 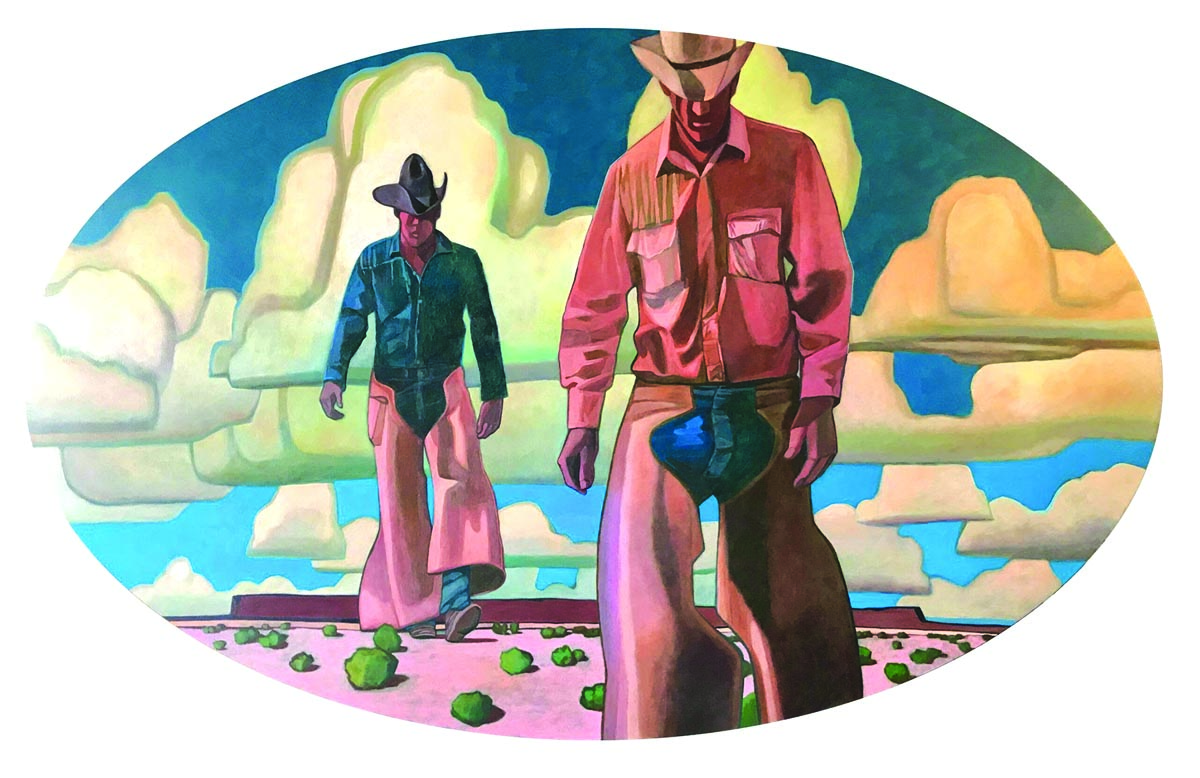 Chieffalo Americana hosts artist Kevin Chupik at the Camp Bowie store for a Gallery Night “homecoming” reception along with live music and drinks. Chupik was born in Fort Worth and got his art degree from TCU.
Photo courtesy of Kevin Chupik

The fall event returns with shows happening all over the city. Hot spots such as Fort Works Art and William Campbell Gallery have undergone changes but are energized and ready to show off what’s been happening. Check out the Fort Worth Art Dealers Association digital guide at fwada.com/gallerynight for more information. Sept. 11

Check out some of the top athletes in the world as America’s best gymnasts take the stage without the pressure of winning a medal. Instead, see Simone Biles, Jade Carey, Jordan Chiles, MyKayla Skinner, Katelyn Ohashi and others perform in a high-energy show that feels more like a rock concert than a gymnastics competition. See the website for ticket packages and more. Oct. 9 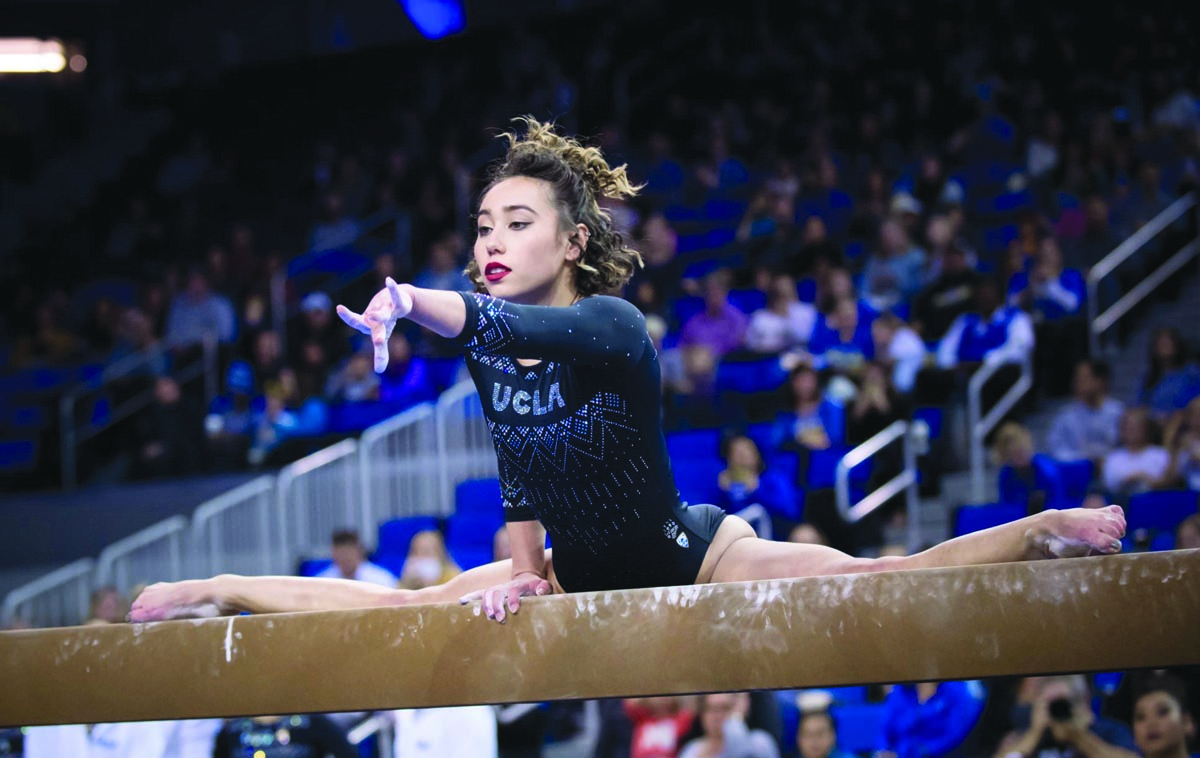 Katelyn Ohashi and other world-class gymnasts are part of the Gold Over America Tour.
Photo by Emily Howell Forbes 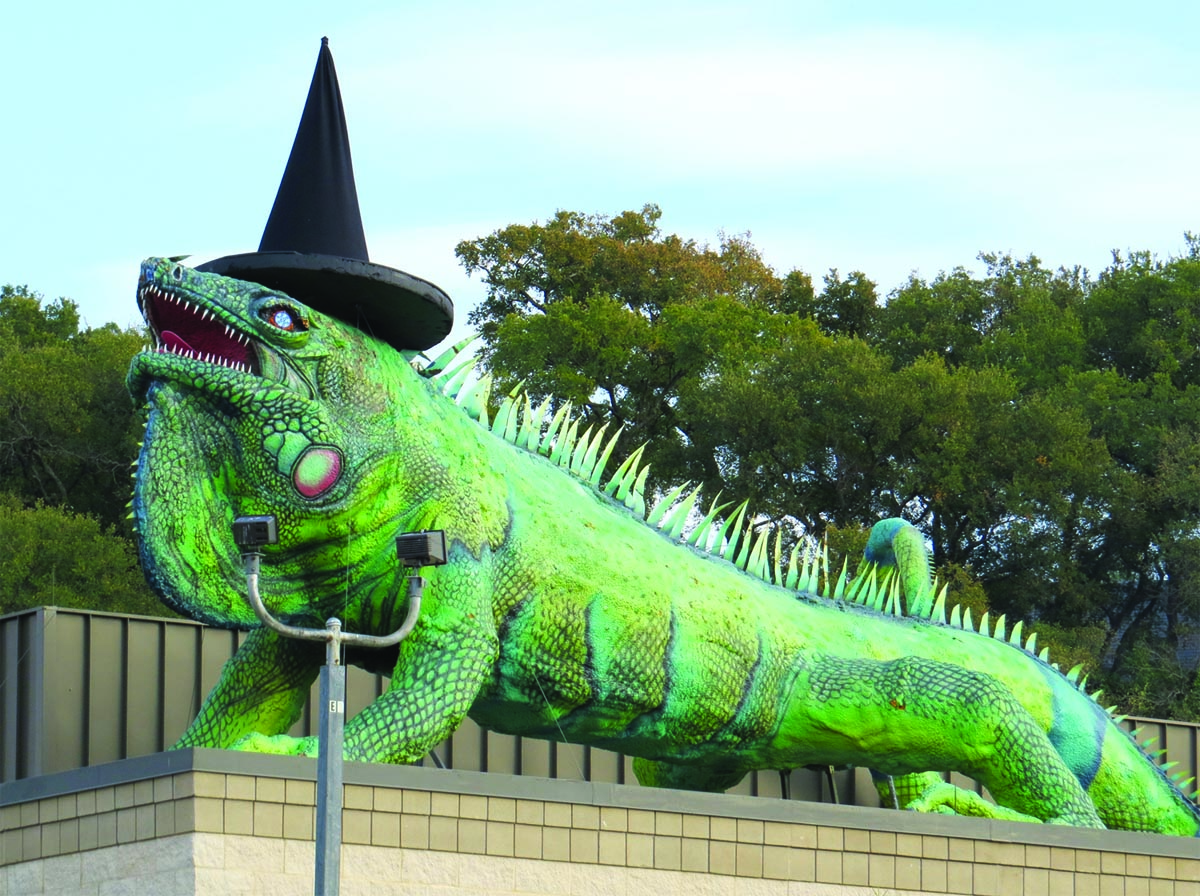 Photo courtesy of the Fort Worth Zoo

Boo at the Zoo

The popular daytime event returns with three days of family fun. (Of course, there are also the animal attractions to check out, too.) Treat stations are located throughout the zoo, and other festive events include Professor Pop’s Bubble Show with bubble tricks galore; Hoo-Booville with a friendly scarecrow who entertains with marionette puppets, music and magic; Renfield the Bat; a Mad Scientist Animal Stage Show; and Magical Monster Mash. Keep an eye out for special costumed characters roaming the grounds and, yes, there’s a pumpkin patch. Find more info and events on the website. Oct. 29-31

FWO kicks off its 75th anniversary season Oct. 9 with a Hispanic Heritage month concert, Entre Amigos, at Rose Marine Theater. Tickets are now on sale for FWO’s world premiere of Zorro and a chamber adaptation of La Traviata, both of which will take place in 2022. Learn more at fwopera.org.